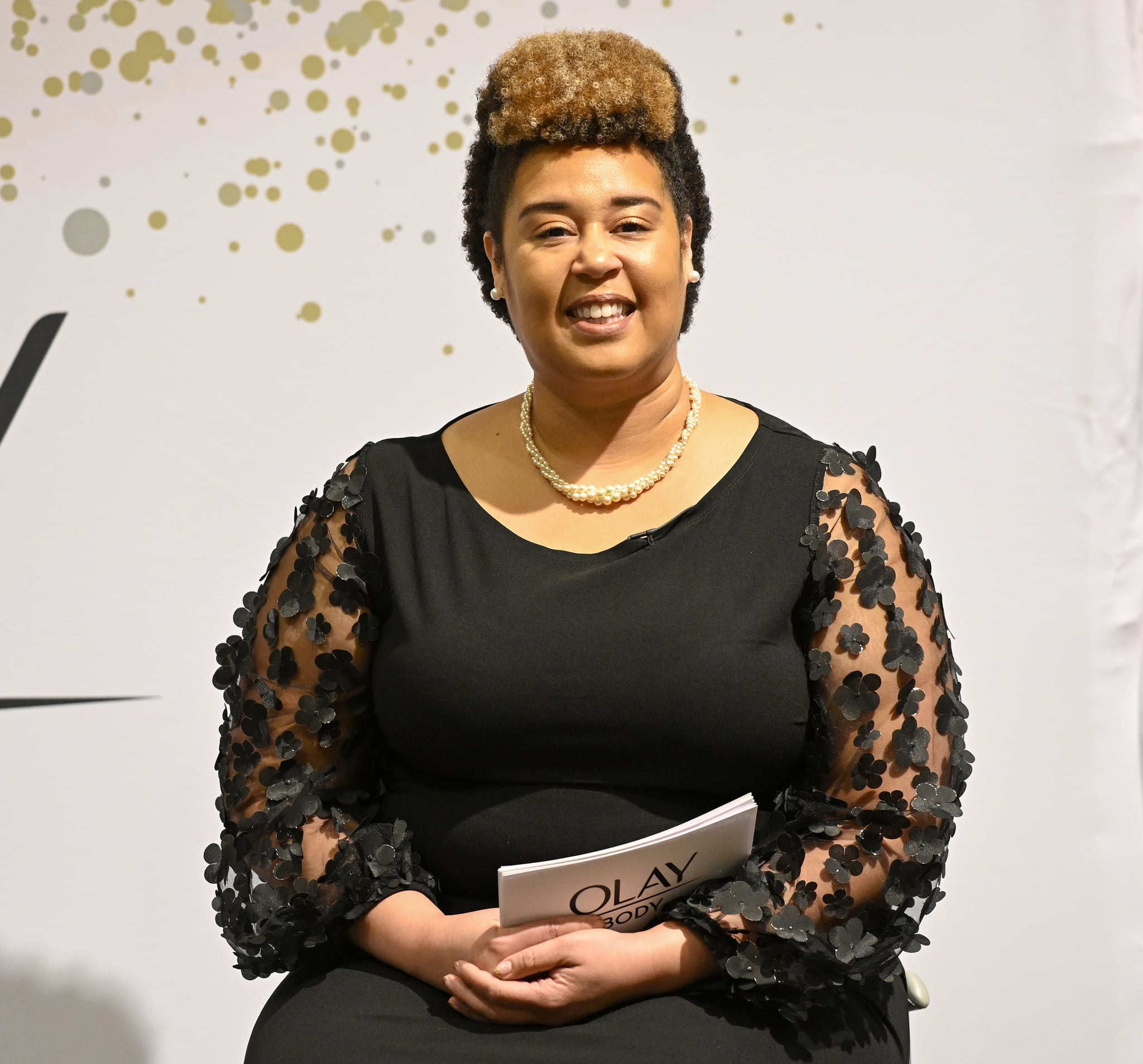 Too often, the best beauty stories go Untold, solely based on a person's skin color, religion, gender expression, disability, or socioeconomic status. Here, we're passing the mic to some of the most ambitious and talented voices in the industry so they can share, in their own words, the remarkable story of how they came to be — and how they're using beauty to change the world for the better. Up next: Dr. Maiysha Jones, senior scientist and senior scientific communications manager for Olay Body.

I've had a knack for the sciences ever since I was little. I've always been curious and interested in how things work and what makes things tick. As I advanced through school, I remember one of my teachers saying, "You're going to be a scientist one day." This was in seventh grade, and at the time I was still trying to find my own voice. I remember very clearly telling her, "No, I am not."

But science was always it for me. It was probably in ninth or 10th grade when I realized that science and I were going to have a lifelong love. I really dug in at that point — I took all the AP classes that my high school offered and participated in different extracurricular activities that gave me exposure to different sciences. I went on to major in science in college, but figuring out what field I wanted to work in was a little bit of a challenge. All I knew was I wanted to be in an applied science and I didn't want to work at a lab bench. There's a lot of ways to practice the sciences — some people work at benches, some people don't — but it's not often talked about.

I spent the first eight years of my career at Procter & Gamble in research and development as a microbiologist, then as a clinical scientist running clinical studies to generate the data to support claims behind our products, and then in a communications role as the senior scientist and senior scientific communications manager for Olay Body, where I talk about all of our personal-care products.

I kind of just fell into the beauty industry. When I applied for my first job at P&G as a microbiologist I had already interned at the company so I had a good sense of what they did, but I didn't know I was going to work in beauty until after I was hired. You could say it was in the clouds for me, because in my family there's a history of beauty professionals. My grandmother owned her own business — she was a hairstylist — and then I have an aunt that worked in marketing for cosmetics companies.

As a Black woman in the sciences, from day one you're aware that you're the only one at the table. There's no one else in the room that looks like you.

As a Black woman in the sciences, from day one you're aware that you're the only one at the table. There's no one else in the room that looks like you, whether you're a woman or whether you're a Black or brown woman. Because of that, there is a consciousness that you have to have about how you present yourself and how assertive you are so that the stereotypes that have been historically put on women and on Black and brown women don't follow you through your career. As a Black woman, I also feel like I have to be overprepared. More so than my male or even my white female counterparts. That's a lot of pressure.

It's unfortunate, but I think that sometimes people are surprised. They'll say, "Oh, I didn't know she could do that," or, "Oh, she came up with that idea?" But to me, it's just what I do. It's who I am and it's just my job. While it's not fun to be underestimated, it is rewarding to help people understand that just because you look a different way doesn't mean that you can't contribute just as much as the person sitting next to you. 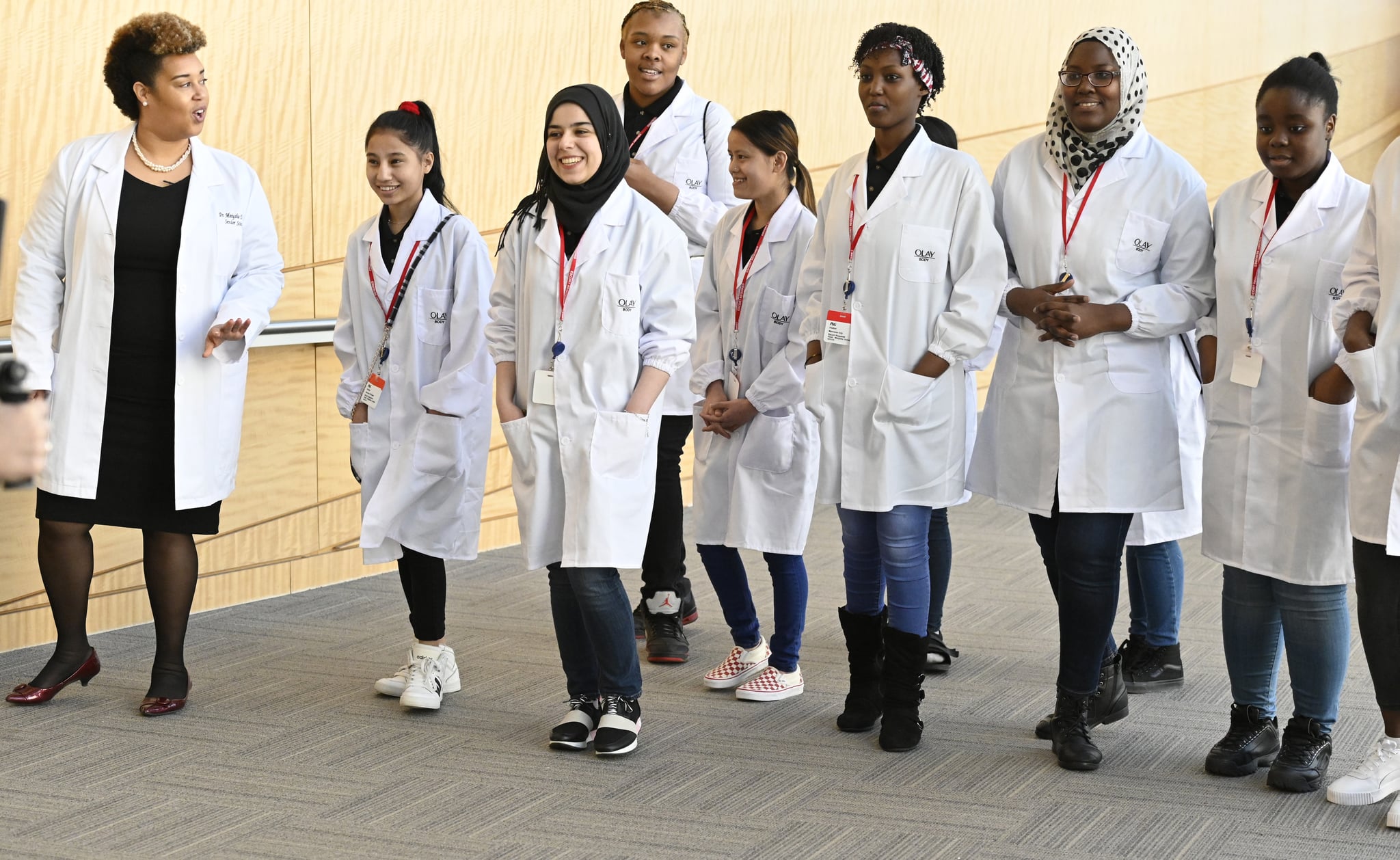 If you look at the STEM disciplines, both women and minority groups fall short of some of the metrics, and there are many reasons for that. I think it starts with naturally having an interest in that area when you're young and people around you pushing you to be interested and give the sciences a try. It's a challenging field, but sometimes external voices squash peoples' passion before it really has a chance to develop. We need to encourage the younger generation to just explore and try new things.

If you don't have mentors and coaches around you to keep you encouraged it can be hard as a woman in the sciences — that's a common problem as you get into higher education and even first jobs. I didn't have any Black women mentors in the sciences growing up, it came down to my sheer determination to be successful in this field. Along the way, I became the role model I never had.

I often look at being featured in editorials or speaking at colleges as just a part of my job, but what I have to remember is there could be some little girl that sees that and it can influence her to continue pursuing STEM or to consider it as an interest area in the first place. That's become my proudest career moment: being able to be a role model for younger women in the sciences. We need to keep pushing so that there are greater opportunities for women of color and just women in general in this space. 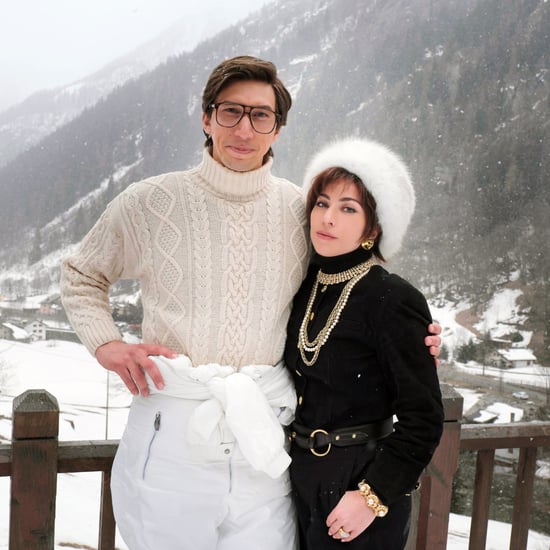 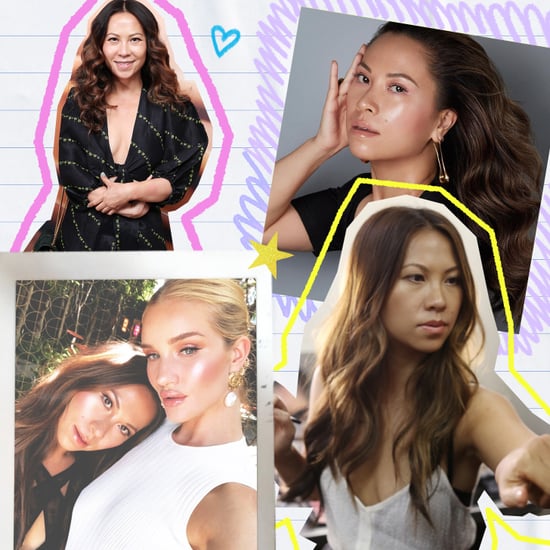 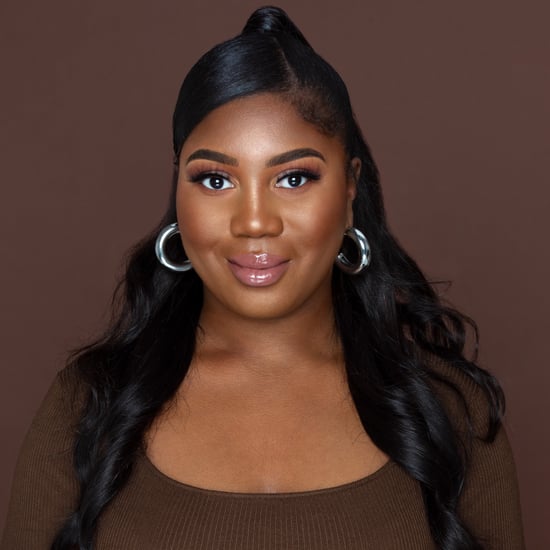 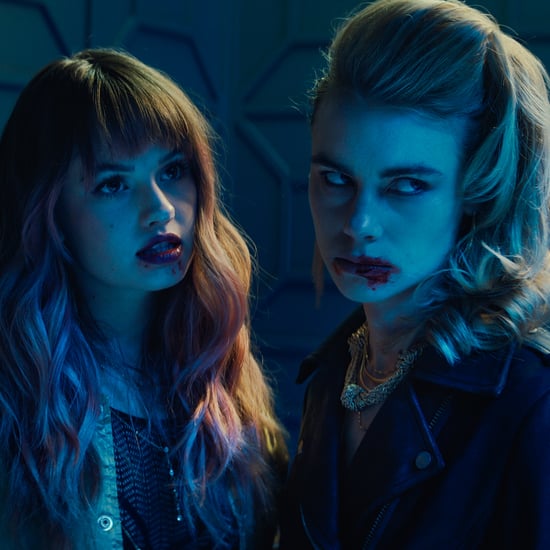 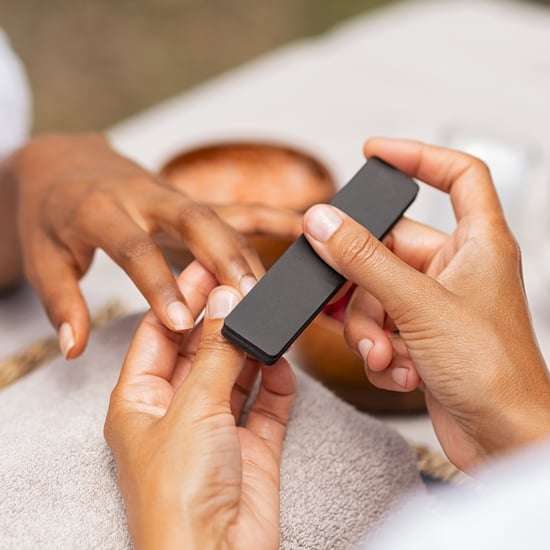 Beauty Interview
Why You Shouldn't Cut Your Cuticles, According to a Dermatologist
by Jessica Harrington 10/27