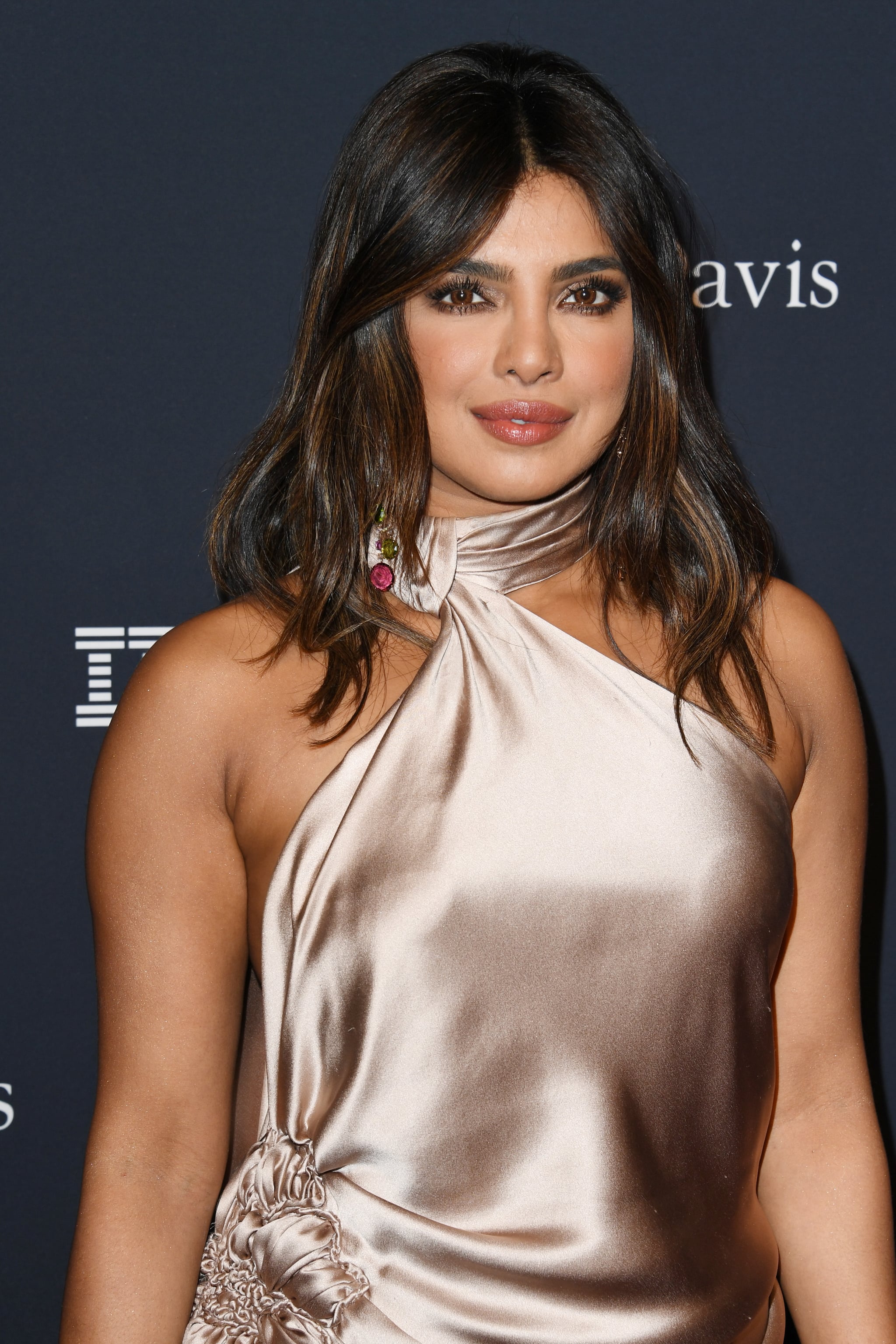 Priyanka Chopra has a new memoir out titled Unfinished, in which she gives readers a closer look at her rise to fame over the last two decades and what's next for her life and career. While sharing the high points in her life, she also details a time she went under the knife to disastrous results.

According to E! News, Chopra mentions in one section of the book that she discovered a polyp in her nasal cavity after experiencing what felt like a sinus infection. The actress scheduled a routine polypectomy soon after, but the procedure went awry when the surgeon accidentally shaved the bridge of her nose while trying to remove the tissue.

"My original nose was gone. My face looked completely different. I wasn't me anymore," she writes, according to Insider. "I felt devastated and hopeless. Every time I looked in the mirror, a stranger looked back at me, and I didn't think my sense of self or my self-esteem would ever recover from the blow." Not long after, Chopra became the subject of endless scrutiny after knowledge of her surgery became public. She ended up losing two film roles that she secured after being crowned Miss World in 2000 and was demoted from the lead actress to a supporting actress in another, and members of the press even began calling her "Plastic Chopra."

"My career, a career based so much on physical appearance, seemed to be over before it had even really started," she writes in the memoir, according to Insider. Years later, Chopra admits that she's gotten "accustomed" to her face, though she's also undergone a handful more surgeries in an attempt to restore her nose.

"Now when I look in the mirror, I am no longer surprised," she writes. "I've made peace with this slightly different me."

Books
The First Book You Should Read This Spring Is All About Winter — Yes, Really
by Lisa Peterson 2 days ago