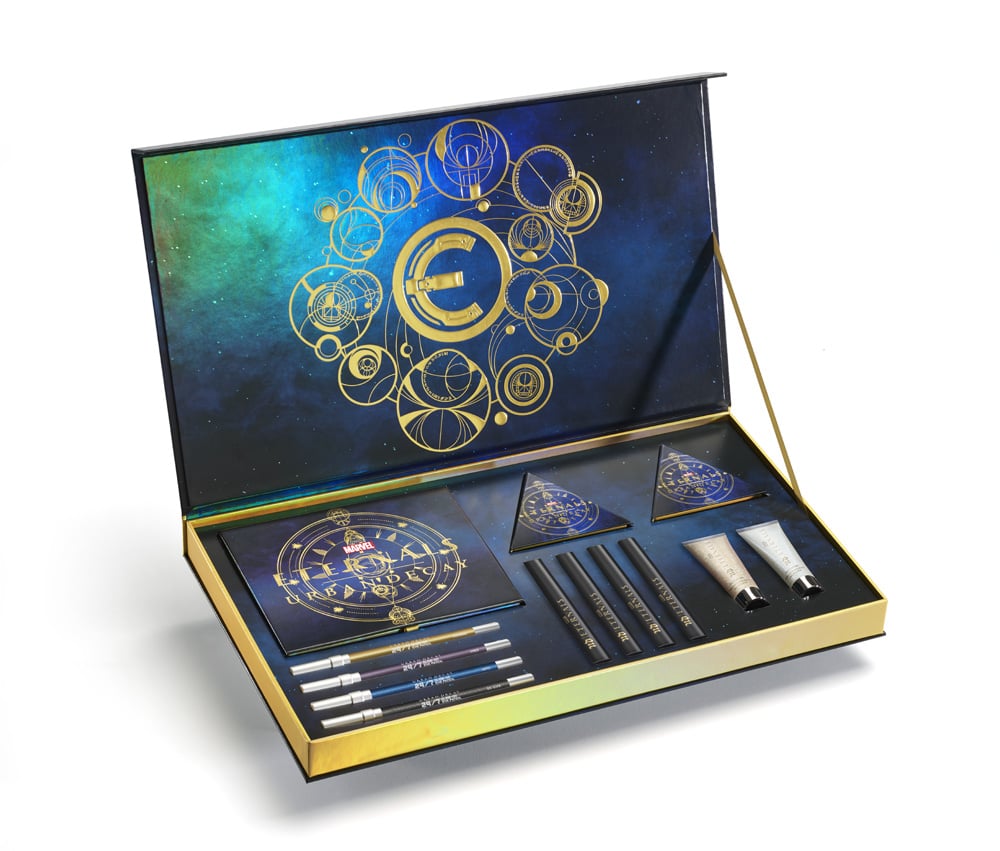 Urban Decay's New Eternals Collection Won't Give You Superpowers, but It's Still Worth the Buy

You don't need to have a superpower to dive into Urban Decay's next big makeup collaboration. The brand is releasing an all-new collection of products inspired by Marvel's The Eternals, the newest film in the Marvel Cinematic Universe that officially debuts on Nov. 5.

For the uninitiated, The Eternals will center on a group of superpowered immortal beings who have lived on Earth in secret for thousands of years until the events of Avengers: Endgame force them out of secrecy to defend the planet. Urban Decay's new collection inspired by the upcoming film will feature several products, including four glide-on eyeliner pencils in the shades gold, blue, purple, and black; four lipsticks; a highlighter in two shades; and of course, an eyeshadow palette. The eyeshadow palette will come with 15 matte and metallic shades and will feature a 3D pop-up of a graphic from the movie. Each item from the collection can be bought separately or all together in what's known as the Urban Decay x Marvel Studios' Eternals Vault, which is priced at $295 and hits stores a littler later on Oct. 15.

The rest of the Urban Decay x Eternals collection is officially available to buy on Ulta Beauty, Sephora, and the brand's website. Or, keep scrolling to see the full lineup and shop ahead. 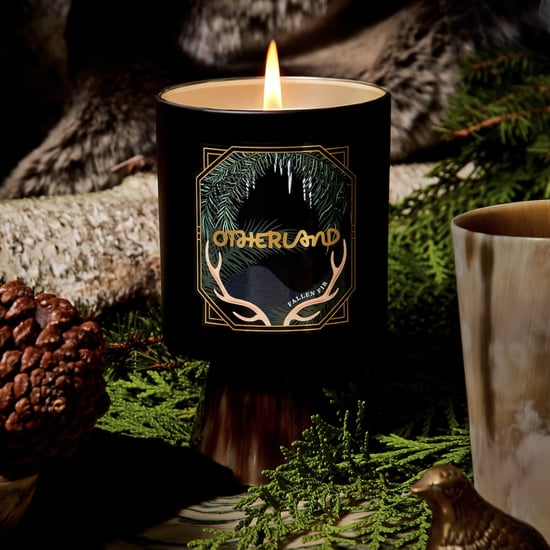 Gifts For Women
Don't Know What to Get Mom? Try These 20 Genius Beauty Gifts
by Jessica Harrington 28 minutes ago 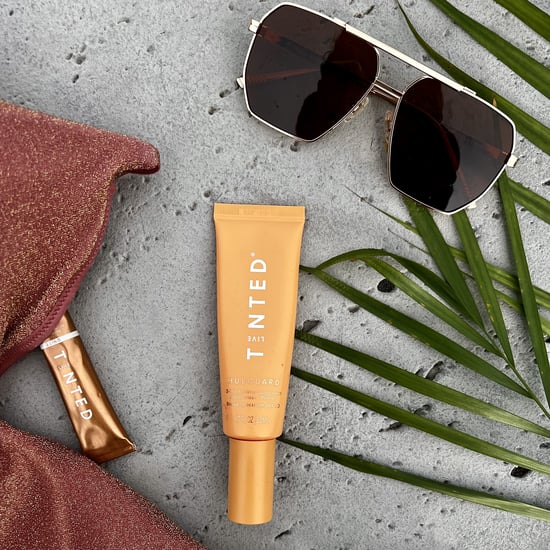 Beauty Reviews
I Tried Live Tinted’s Hueguard, and It Set the Bar For Sunscreen Standards
by Anvita Reddy 21 hours ago

Beauty News
Kehlani on Removing Their Breast Implants: "I Always Felt Like I Was Looking For 'Beauty'"
by Perri Konecky 23 hours ago 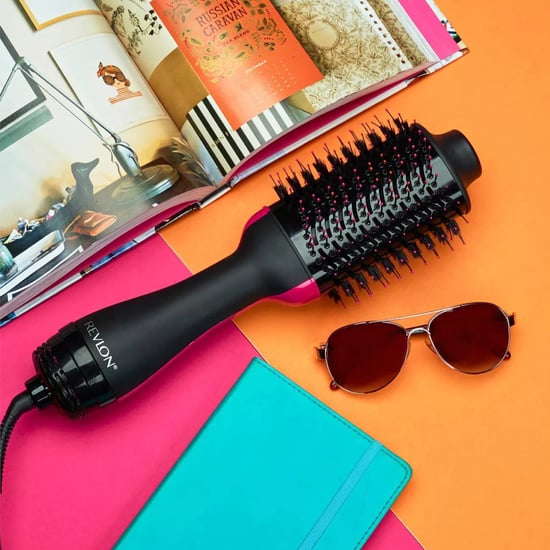 Beauty Shopping
A Salon Blowout For Only $22? The Revlon One-Step Hair Dryer Is on Sale For Cyber Monday
by Anvita Reddy 2 days ago