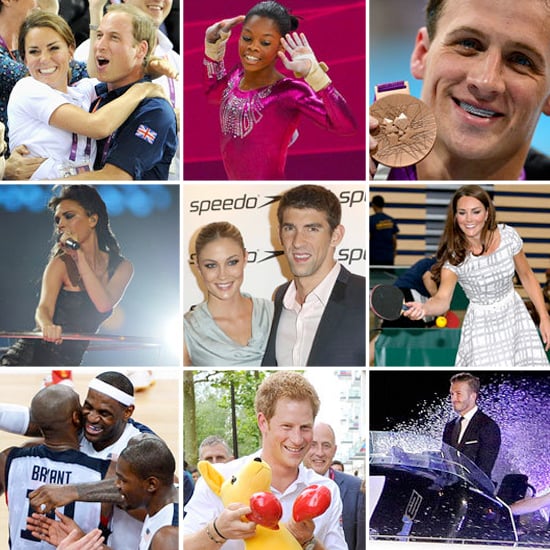 Highlights of the 2012 London Olympics

The 2012 London Olympics have come to a close! The 16-day athletic extravaganza came to a close yesterday with the closing ceremony, featuring a who's who of British musical acts including the Spice Girls, The Who, and Muse. The Beckham family and the royals were all over checking out the action. Team USA had a great deal to be proud of — we racked up more medals than any other nation with a whopping count of 104 between gold, bronze, and silver! We crowned new American Sweethearts thanks to amazing performances from Gabby Douglas, Missy Franklin, Ryan Lochte, Michael Phelps, the US basketball team, and so many more. Revisit all of the Olympics fun with our roundup of photos.