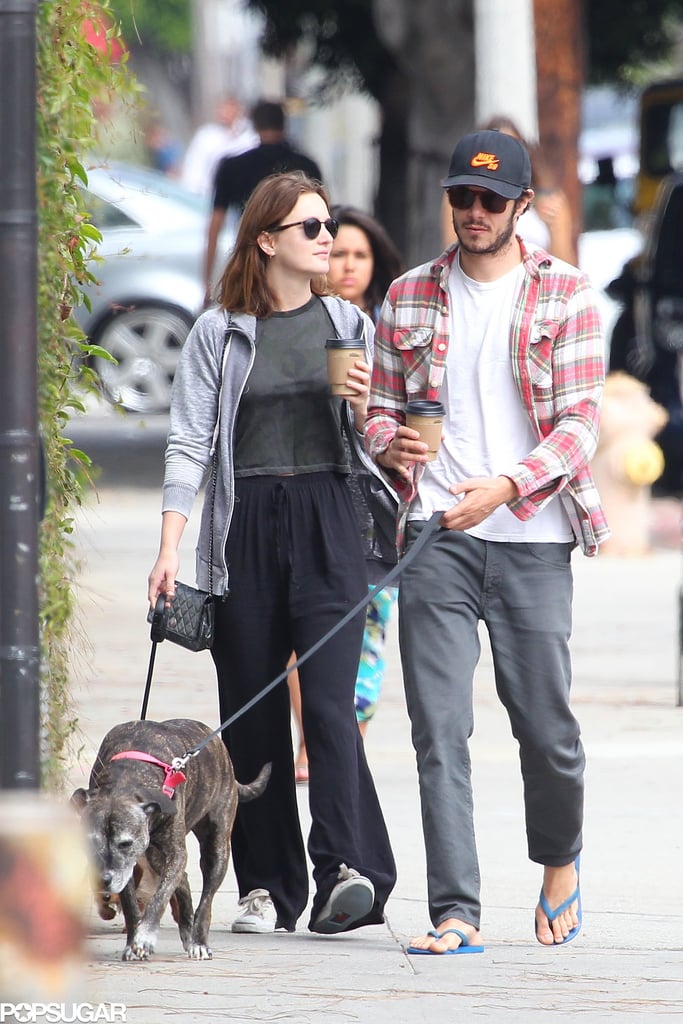 Adam Brody and Leighton Meester had their dogs in tow for a coffee date in LA today. The couple walked side by side with their pups, Trudy and Penny Lane, after getting caffeinated at Rose's Cafe in Venice Beach. Adam and Leighton made their relationship public earlier this Summer but have been keeping a low profile since attending the premiere of his film Some Girl(s) in June. These days, Adam's been busy promoting his latest project, Lovelace, alongside costars Amanda Seyfried, Sharon Stone, and Chris Noth. The group hit the red carpet for the film's LA premiere this week, and we caught up with Adam and his fellow cast member Debi Mazar to talk about the movie's sexually explicit scenes. 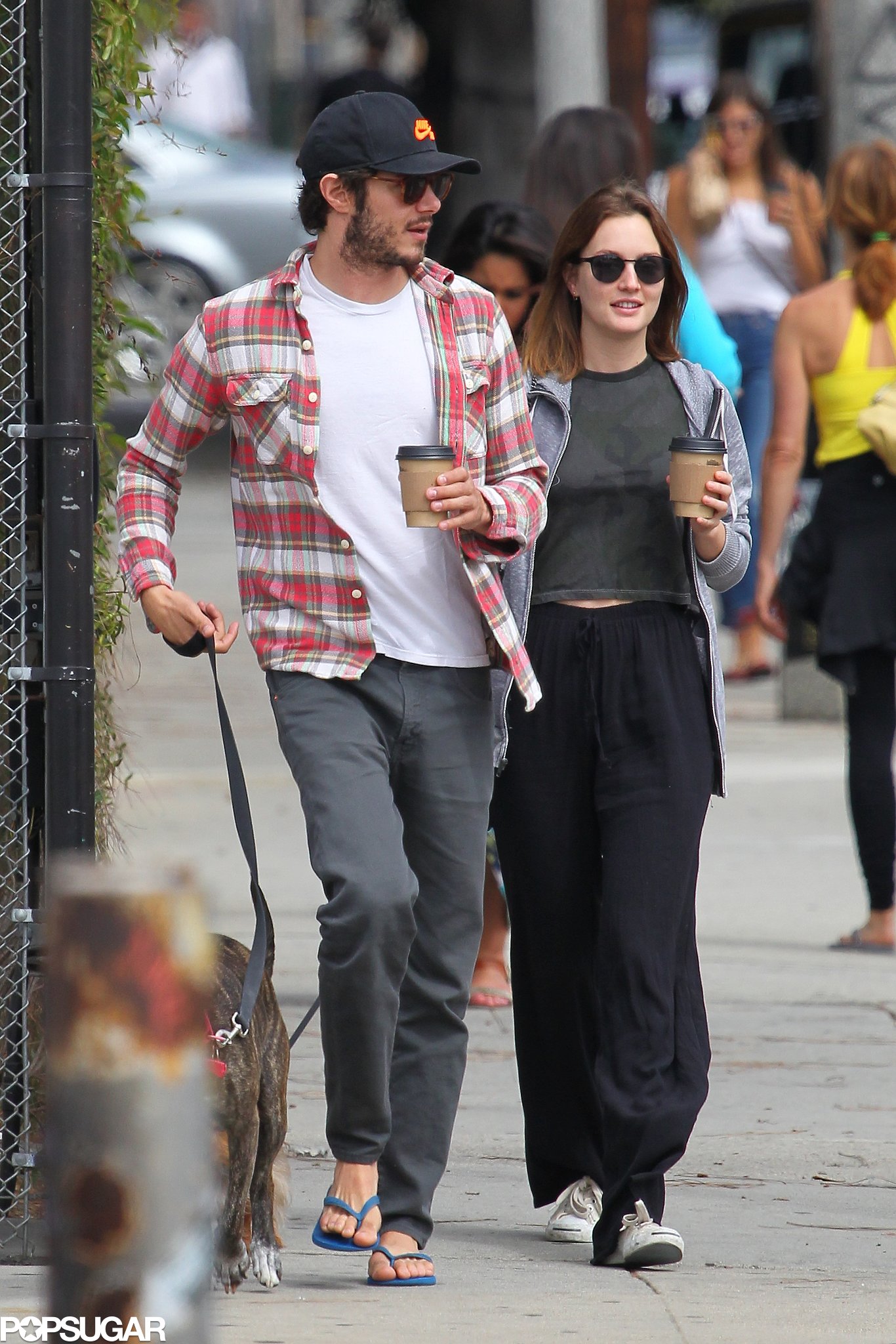