Adrian Grenier walked the red carpet at the charity: water benefit in NYC last night, his second year in a row coming out to support the cause. He was joined this time by one of the city's newest residents, a white gown-clad Whitney Port, and her costar Olivia Palermo. It looks like Whitney is diving right into to New York social scene, which is just as well considering what's going down back on The Hills. On top of the usual makeup, technology, and food, we got a glimpse of Heidi and Spencer's wedding in Mexico as well as teary goodbyes at Whitney's going away party and reminiscing with LC. Next week is the big season finale with Lauren and Heidi reunion, so we'll have to tune in one more time before joining Whitney in The City Dec. 29. 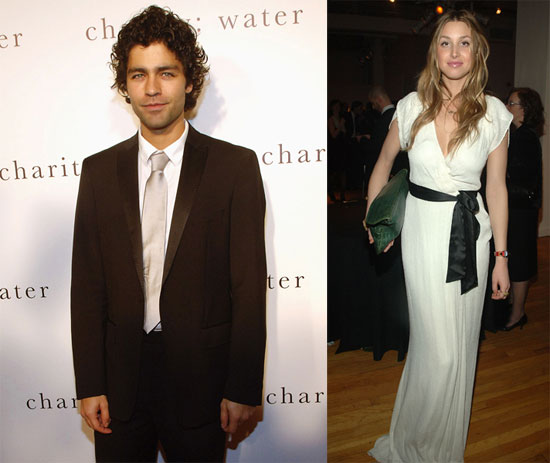 To see more from the event just read more.