Alessandra Ambrosio Stuns in a Bikini in St. Barts

Alessandra Ambrosio soaked up the St. Barts sun in her bikini yesterday. The Victoria's Secret model, who wore a rainbow-colored string bikini, unwound on a lounge chair with a copy of People in between dips in the ocean. Alessandra enjoyed some downtime after a weekend spent working for VS on the island. She was spotted sporting a series of skimpy swimsuits during Saturday's beachside photo shoot, which took place just a few weeks after the annual Victoria's Secret Fashion Show aired.

Alessandra is no stranger to sporting a two-piece in front of the cameras, but let us know if you think she has the best bikini body of 2012 in our year-end poll!

Shirtless
Is It Summer Already? It Certainly Feels Like It With All These Shirtless Moments
by Monica Sisavat 22 hours ago 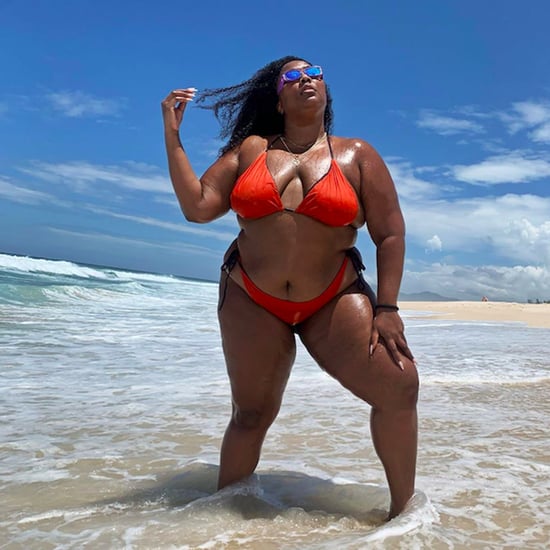