Alessandra Ambrosio captured bikini moments for her social-media fans while relaxing on a beach in St. Barts yesterday. She snapped photos with her phone while splashing in the waves and relaxing on a chaise. Alessandra posted her self-taken bikini snaps on Instagram, including a shot of shells in the water and one of herself tanning her legs. Once she was done taking pictures, Alessandra cooled off by taking a dip and playing with a dog. Although Alessandra's photo-worthy bikini session wasn't part of a planned photo shoot, she later took to the waves in a few more two-piece suits and poses for an upcoming Victoria's Secret campaign. Candice Swanepoel also wore a bikini while working her Angel magic for the camera in St. Barts this week.

Hailey Bieber
The Shrug Emoji Was a Nice Choice For Hailey Bieber's Sexy "Who, Me?" Bikini Selfie
by Kelsey Garcia 1 week ago 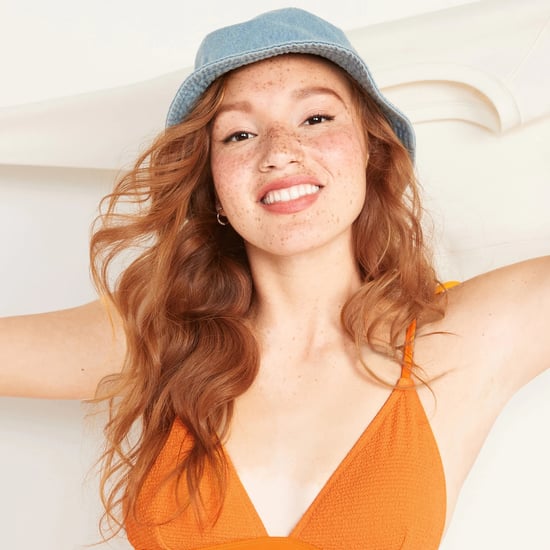 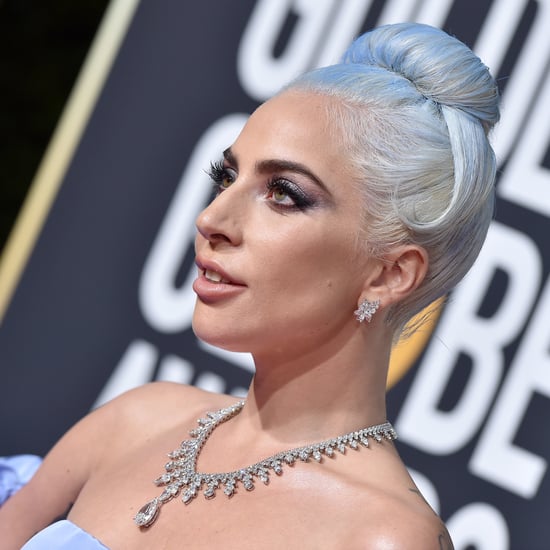 Lady Gaga
Warning: Don't Gaze Upon Lady Gaga's Latest Bikini Shot Without a Glass of Water Nearby
by Kelsey Garcia 3 weeks ago