Alexander, Ellen, and Brit Debut The East in the West

Alexander Skarsgard was joined by leading ladies Ellen Page and a Balenciaga-clad Brit Marling for the premiere of The East in LA last night. The trio were accompanied by their costar Patricia Clarkson, as well as their director Zal Batmanglij. Brit did double-duty on the film since she starred and also cowrote the project with Zal, who is a longtime friend. Brit explained her inspiration behind writing the political drama, which centers on a group of anarchists with the goal of taking down corporations, saying, "I wrote it because it's fun to write great parts for women. For all the great women that are in this film: Ellen Page and Patty Clarkson and Julie Ormond. It's fun to write a girl who is an espionage action-hero. You don't see that too often." The East is slated to hit theaters on Friday. 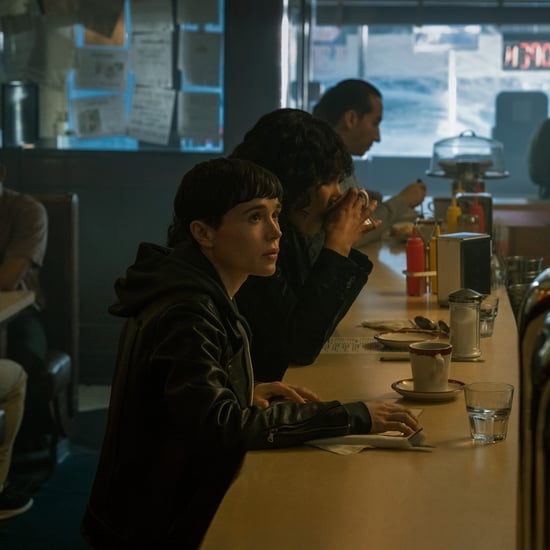 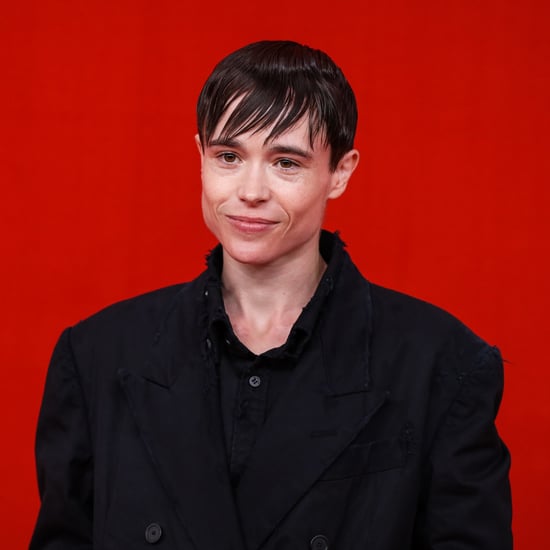 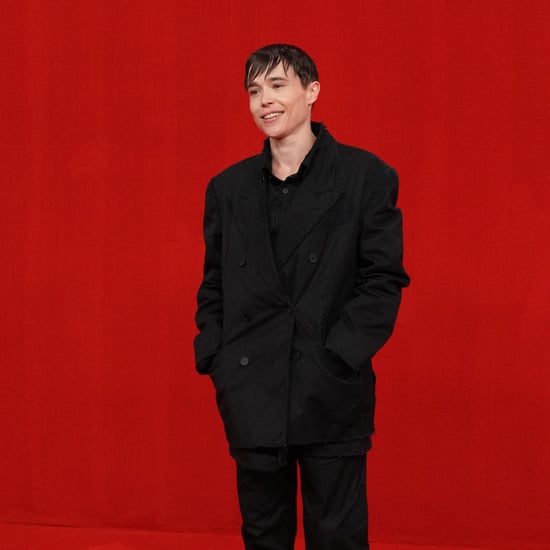