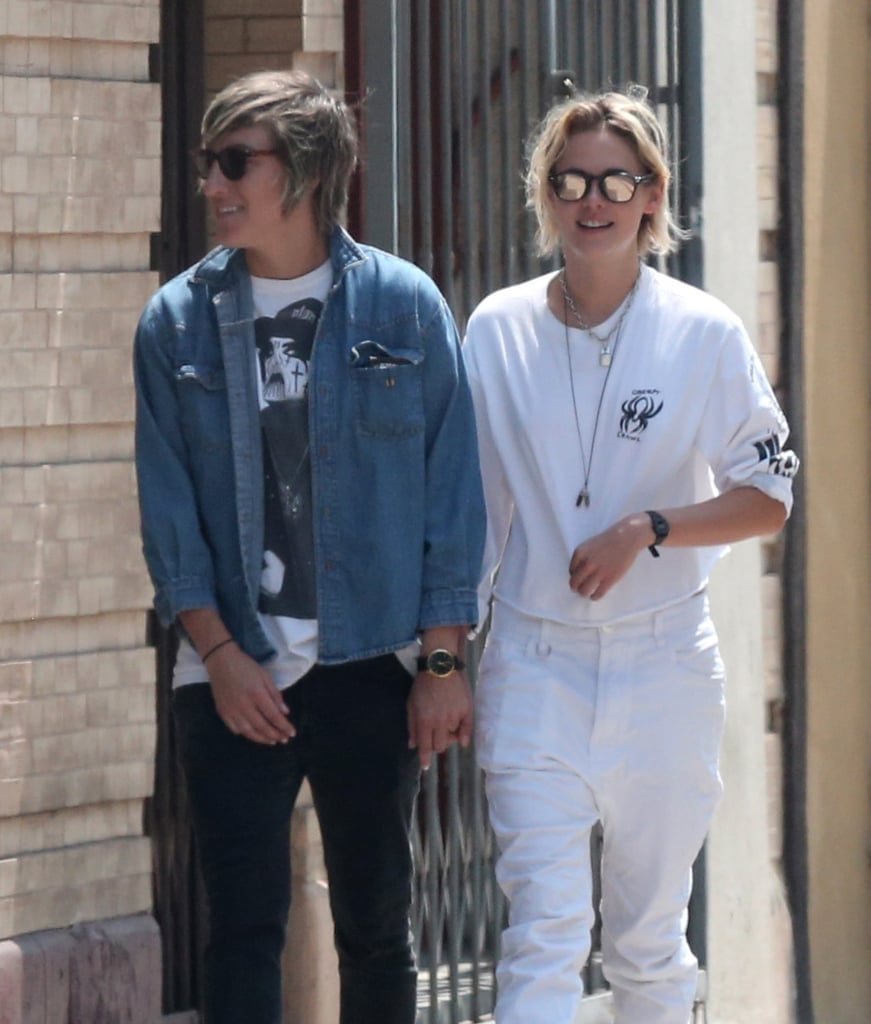 Kristen Stewart and Alicia Cargile were spotted enjoying a sunny afternoon in LA on Saturday. The couple, who recently rekindled their romance, visited a pet store, where they purchased some food and toys for their dog, who was also in tow. Just last week, Kristen was seen out on a coffee run with her girlfriend following the release of her candid interview with T Magazine. In the issue, Kristen opened up about her former relationship with Robert Pattinson, saying, "People wanted me and Rob to be together so badly that our relationship was made into a product. It wasn't real life anymore. And that was gross to me."