She already got the Lifetime treatment. Now Amanda Knox is getting a fictional adaptation loosely based on her murder trial and the nonfiction book Angel Face: Sex, Murder, and the Inside Story of Amanda Knox by Barbie Latza Nadeau. The film, The Face of an Angel, is billed as a psychological thriller, and a first-look teaser came out this week. It stars Kate Beckinsale as journalist Simone Ford, who wrote a book about the trial. As for the real-life victim, Meredith Kercher, and the accused, Amanda Knox, their names have been changed to Jessica and Elizabeth.

In The Face of an Angel, Simone pairs up with a British filmmaker Thomas (Daniel Brühl), who travels to Italy to make a film based on her work. In comes model Cara Delevingne. While in Italy, the newly divorced filmmaker strikes up a relationship with a young, intriguing British student, Melanie, played by Delevingne. The official synopsis explains, "As his life unravels, he becomes increasingly disturbed by the dark medieval atmosphere surrounding the case and begins to fall into his own personal hell." It continues, "Like Dante journeying through the Inferno in 'The Divine Comedy,' with Simone as his guide to the tragedy of the murder, he begins a relationship with student Melanie. This is a beautiful, unrequited love where Melanie provides solace to Thomas and acts as a guide to his own heart."

The film is still in postproduction and without a release date, but the facts of the case continue to change. Amanda was just convicted again, in her third trial. Director Michael Winterbottom says that doesn't matter. He told the Hollywood Reporter that the film is less about the trial and more about "why are we so interested in violence and why are we not more interested in love." Will you watch? 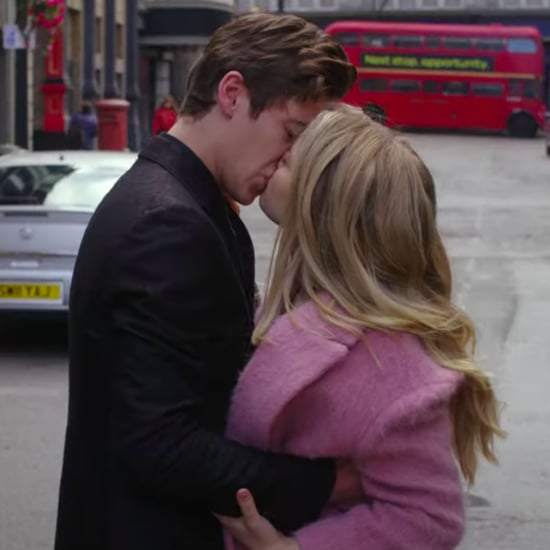 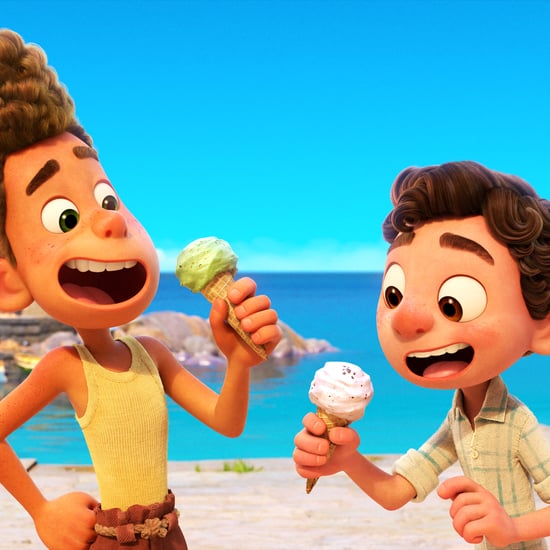