Tonight on AI, apparently there was more drama than from Simon's usual disgust. Ryan's knee issues and David Cook's post-show hospital trip make it sound like more exciting stuff was going on behind the scenes than on the actual show. Simon was pretty much let down by most of the contestants, and we have to say for this point of the competition, we'd hope for better performances also. Maybe I'm still bitter Chikezie got the boot last week. 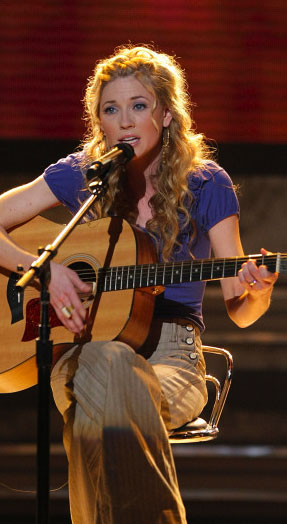 As for this week:

Bottom three: Ramiele, Carly, and probably Kristy Lee Cook, and of these three, I would not be sad to see any of them go home.

Click here to see more about last night's show and vote for who you think is going home. 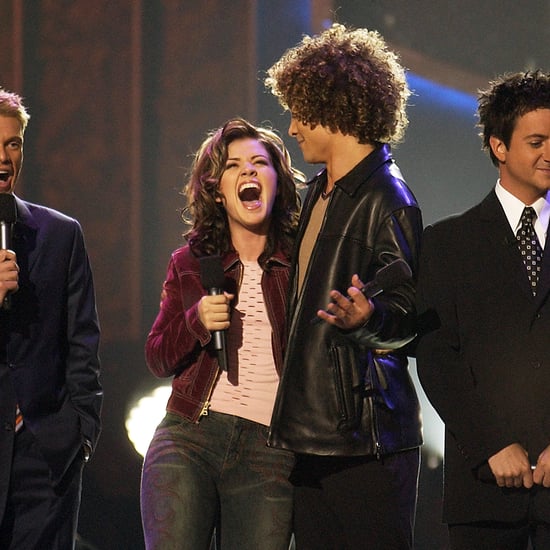