Andrew Garfield was the latest celebrity to cheer on the Lakers in LA last night. The star sat courtside watching Kobe Bryant score 34 points; however, the Lakers fell short to the Utah Jazz 110-117. Andrew's been hanging out on the West Coast in recent weeks, reportedly prepping for the upcoming Spider-Man sequel. He'll be joined on the Amazing Spider-Man follow-up by Jamie Foxx, who just signed on to play Electro. Apparently, Jamie had a chance to meet with Andrew before taking the role. Here's what Jamie had to say: "I met with the director, Mark Webb, I met with Andrew Garfield, and we talked. I think Electro will be an exciting character to play because he's a . . . genius electrician-type person, and he gets the short end of the stick from the whole world, and the next thing you know he turns it on." 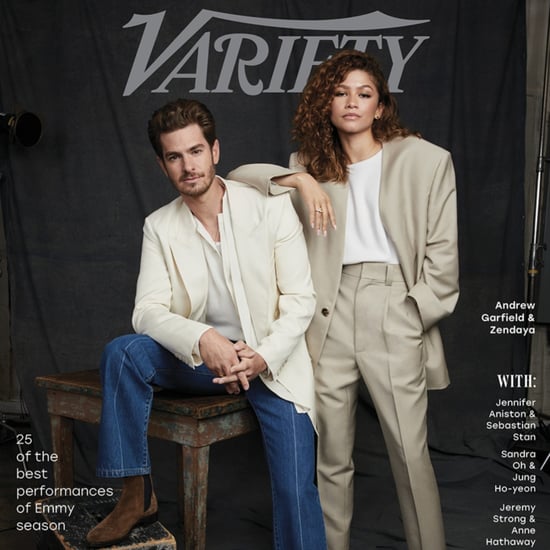 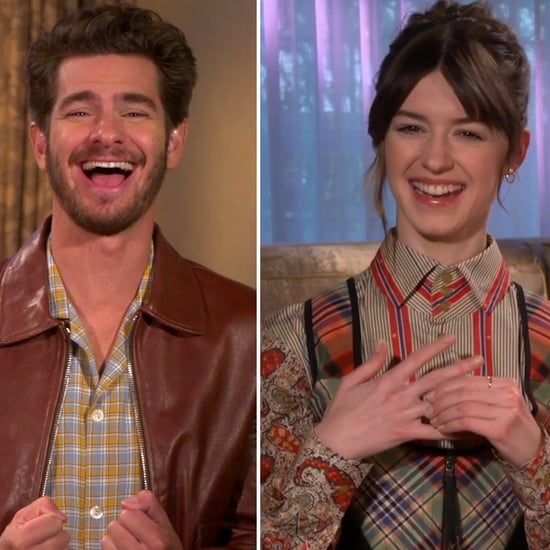 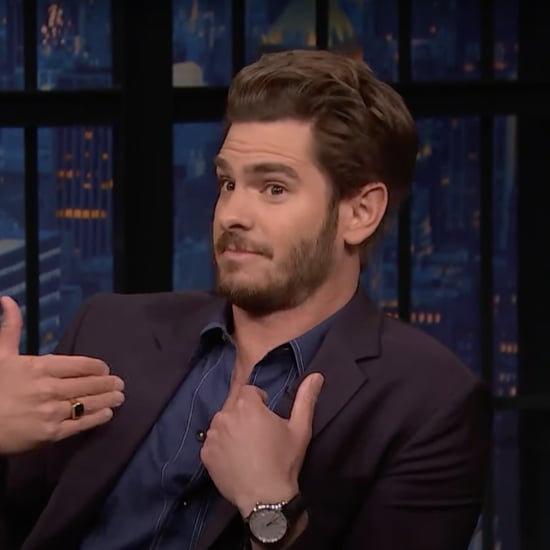 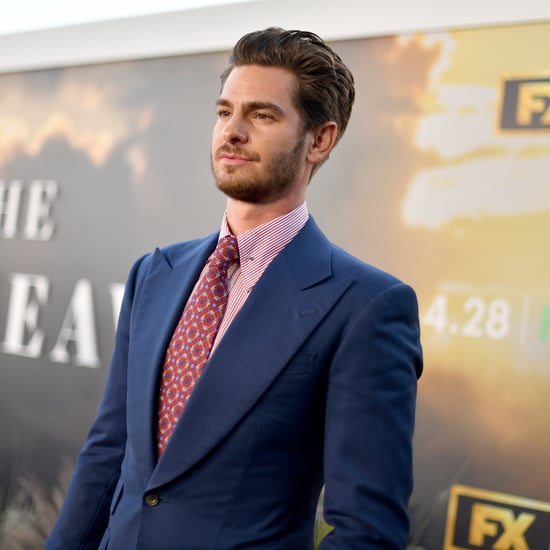 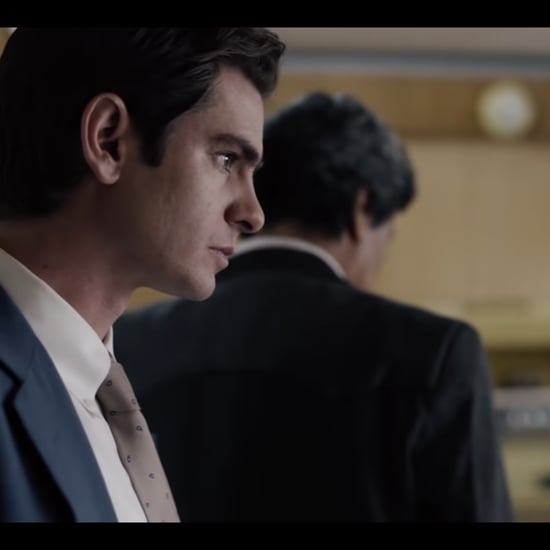