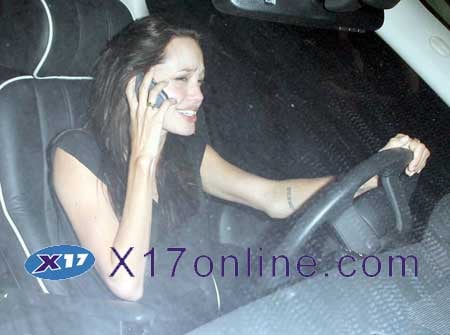 Two months ago we told you Angelina was working for Brad in a Plan B produced movie, A Mighty Heart. In the film she will play Mariane Pearl, wife of Wall Street Journal writer Daniel Pearl who was tragically kidnapped and murdered while his wife was pregnant with their first child. Daniel's parents were hesitant at first, but now they are praising Angelina in the role, and are so happy she is the one who is telling Daniel's story. Here's more: 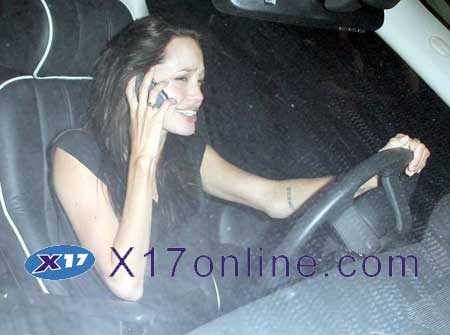 Ruth and Judea Pearl are convinced the casting of Jolie as their daughter-in-law Mariane in A Mighty Heart is perfect, and they're delighted the gifted actress and humanitarian is starring in the drama, which is an adaptation of Mariane's book.

Ruth says, "I think she (Jolie) stands for very noble causes. She's a great person." Ruth adds, "This is difficult. The loss of Danny is not easy for anyone to take and I didn't want to see Danny being played by an actor, but being done the way it's being done, it's very comforting."