It seems as if Angelina has an issue with male servers. The story sounds a little off but I thought it was funny so I thought I would pass it along. If it is true then someone needs to head back to Africa. Page Six reports: 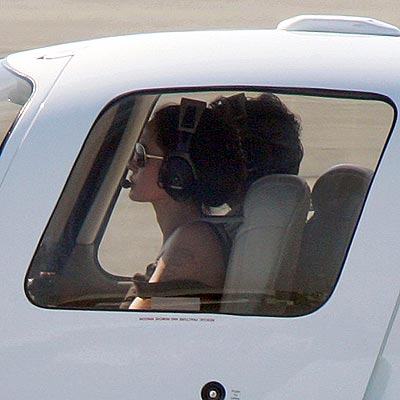 ANGELINA Jolie loves to eat out - as long as a woman is serving her. When Jolie and two pals breezed into the Dakota restaurant at the Hollywood Roosevelt the other night, she oddly requested "a female server only" to bring her halibut and salad, our spy says. "The theory is she feels guys gawk at her too much, and this is one way of avoiding that." Jolie's rep didn't respond.

Angelina Jolie
Around The Web