Brad and Angelina Party Post-Oscars With George, John, and Emily

George Clooney hosted a post-Oscars bash last night in LA. He welcomed friends like Brad Pitt and Angelina Jolie, as well as John Krasinski and Emily Blunt. George and Brad both went home from the Academy Awards show empty-handed. They were nominated in the best actor category, George for The Descendants and Brad for Moneyball. The honor ended up going to Jean Dujardin, whose The Artist had a big Oscars night. Angelina got in on the show fun as well, presenting the best screenplay honor on stage. She showed some leg in a velvet Atelier Versace gown, and her posture inspired a hilarious tribute — The Descendants writers mocked Angelina's leggy pose shortly after she presented them with their statues! 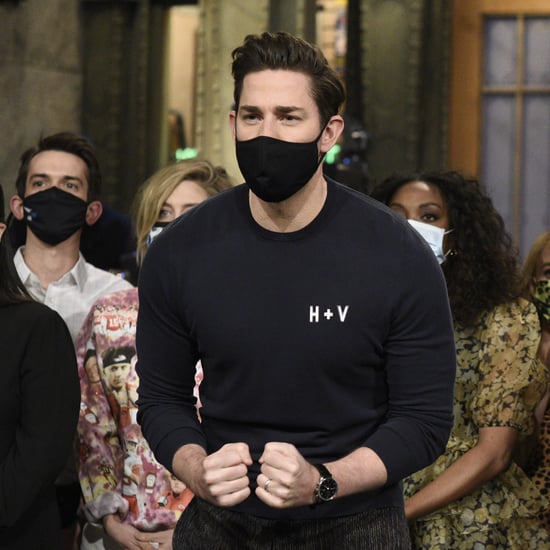 John Krasinski
Does It Get Any Cuter Than John Krasinski Repping His Daughters' Initials on SNL? Not Quite
by Victoria Messina 2/01 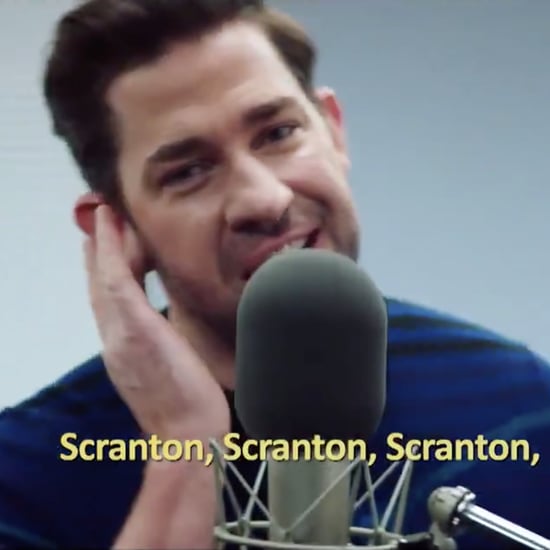 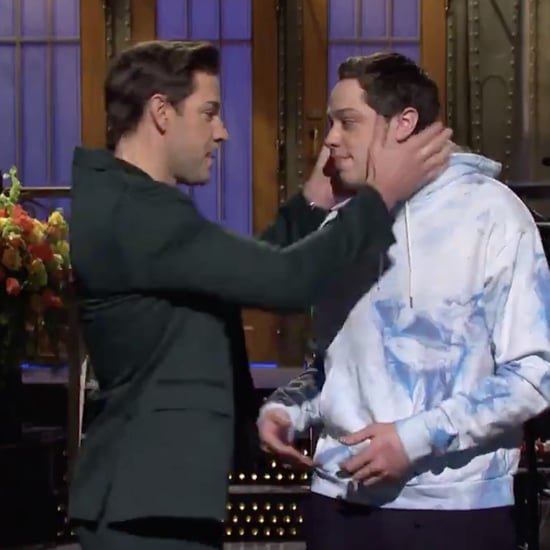