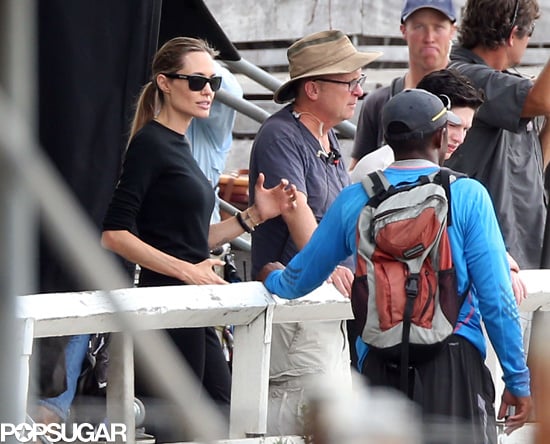 Angelina Jolie got back to work on the set of Unbroken on Monday when she directed a racing scene between young boys in Sydney, Australia. The actress-turned-director looked chic in a black blouse and sunglasses as she pumped her arms to show the actors how to run on the track. Angie returned to the daily grind after spending the past week entertaining her children and Brad Pitt, who traveled down under from England, where he was filming Fury. Angelina and Brad took their children out on a boat last Tuesday, where doting dad Brad snapped photos of his family as they laid out on the yacht. On Sunday, it was Angie's turn to be on kid duty as she took her brood to go see The Lion King musical at the Capitol Theater. 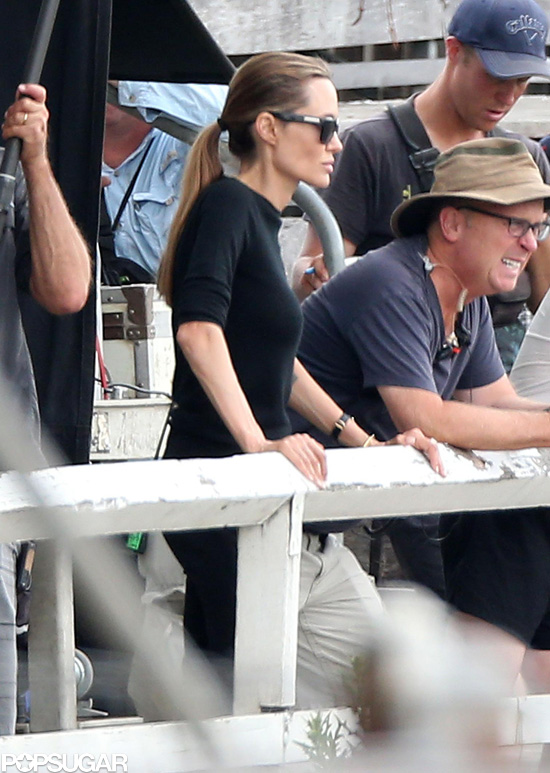 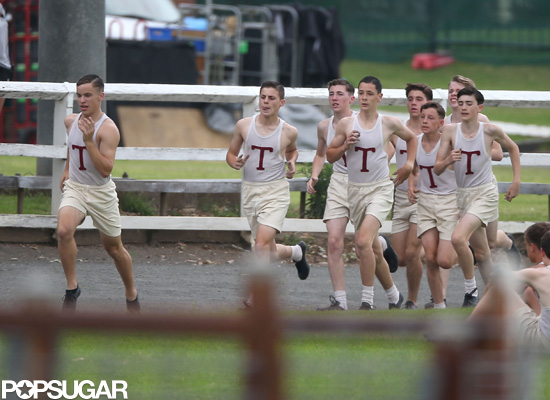 Image Source: INFphoto.com
Angelina JolieStars On The Set
Around The Web