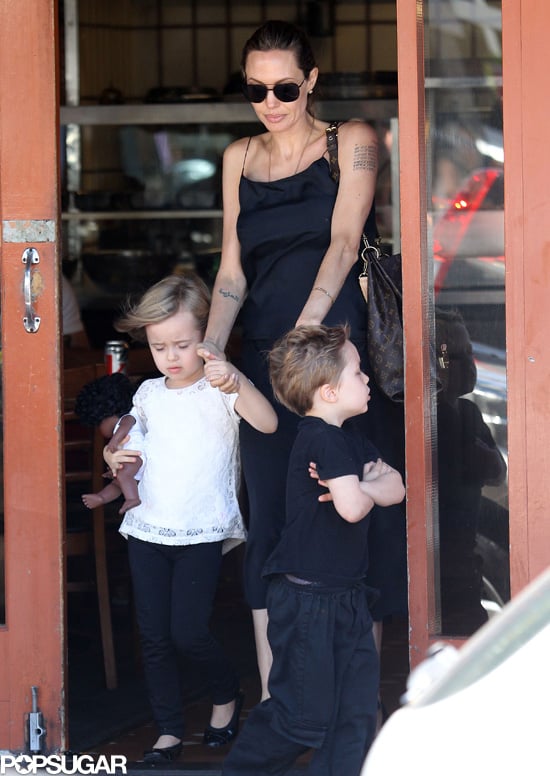 Angelina Jolie took a break from work on Saturday to spend time with her twins, Knox and Vivienne, in Sydney, Australia. Angie and her family are currently spending time in Australia while she works on her latest directorial effort, Unbroken. She has been hard at work on the new film, including staging a street scene in Sydney on Thursday. She took a break from working Down Under earlier this month to attend the Governors Awards in LA with Brad Pitt and Maddox. Angie was at the event to receive an honorary Oscar for her philanthropic work. Of course, Angie already has an Oscar for her acting work, having received the trophy in 2000 for best supporting actress for her work in Girl, Interrupted. 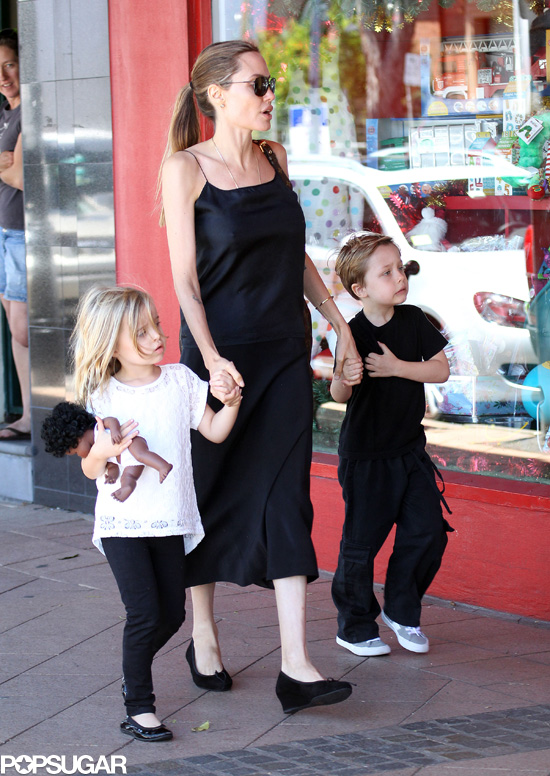 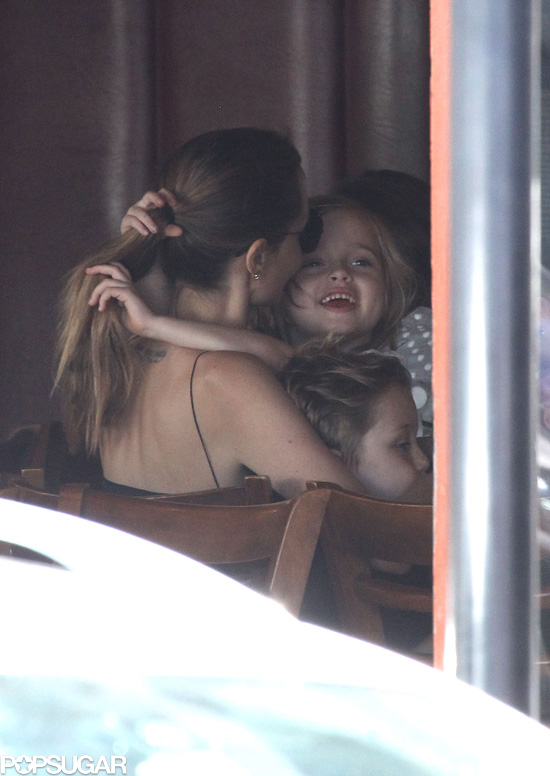 Naomi Campbell
Naomi Campbell Is a Mom! Everything We Know About Her Baby Girl So Far
by Alessia Santoro 5 hours ago

Samira Wiley
Samira Wiley and Lauren Morelli Welcomed Their First Baby, and Her Name Is My New Favorite
by Alessia Santoro 5 days ago