Angelina Jolie continued her visit to the Middle East today with a stop in Lebanon. She and UNHCR chief António Guterres met with Syrian refugees in the Bekaa Valley, and later talked with officials about the region's challenges. Angelina said, "I was very moved today to meet again with the Syrian families and to meet them here — not in a camp but in homes where they are welcomed and protected." Yesterday, Angelina was in Jordan at the Al Zaatari refugee camp. She's traveling during a break from filming Maleficent in London. She and her family have been stationed in the UK while working on the Disney project, though Brad Pitt has also been in front of the cameras for The Counselor. 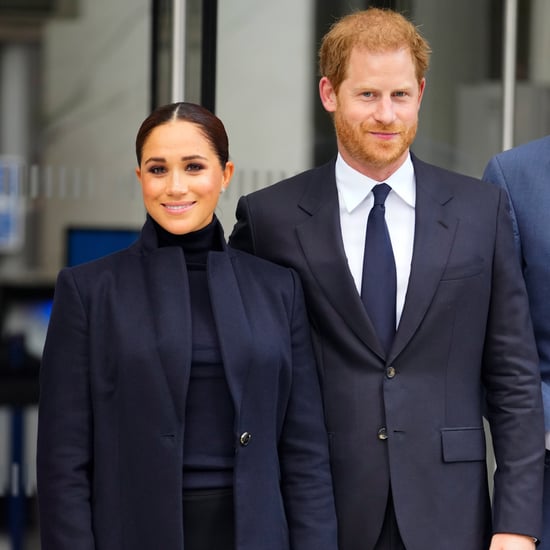 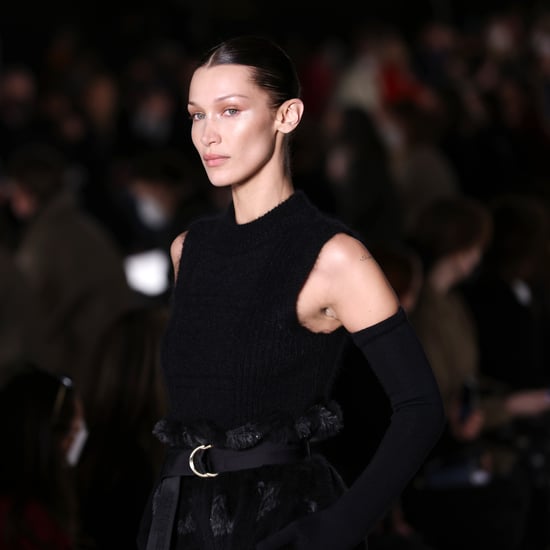