Jennifer may not have won an Oscar yet but she has won a Stony for her work in Friends with Money. The High Times Stony Awards were Tuesday night at BB King's in New York and she would have walked away with the Best Actress in a Movie award - if she would have shown but we're thinking there is not a huge turn out at this event. Besides, rumor is she may have headed to London to visit Vince since they haven't been seen together in months. Other winners included, Weeds, A Scanner Darkly and the SNL skit “Lazy Sunday,” with Andy Samberg & Chris Parnell. 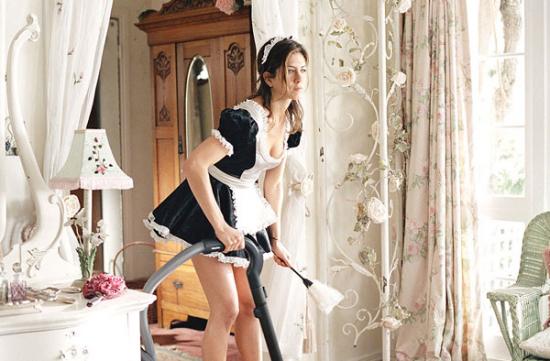