Jake Gyllenhaal Teams Up With Anna Kendrick at TIFF

Anna Kendrick and Jake Gyllenhaal arrived at the Toronto International Film Festival for the premiere of End of Watch yesterday. Anna chose a black Elie Saab gown for the event while Jake dressed in Prada and their costar America Ferrera went with Badgley Mischka. Their movie hits theaters on Sept. 21, but you can check out the End of Watch trailer for a peek at their performances. Anna tweeted after the screening that the movie "was breathtaking; audience response was intense." Anna and Jake are just adding to the serious star power at TIFF, since Gwyneth Paltrow, Ben Affleck, Kristen Stewart, and Emily Blunt have already made their mark at the festival. 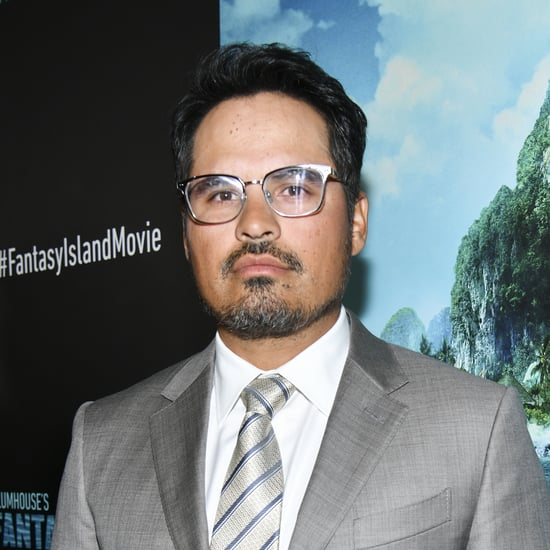