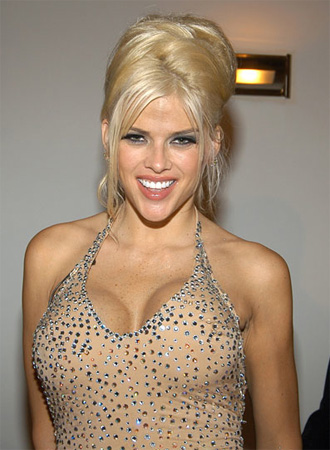 As the Anna Nicole Smith saga barrels along, it's almost impossible to keep up with everything at once. As promised, we will try to keep you abreast of all the important stories (and ignore the multitude of unnecessary ones). The two biggest controversies continue to be Anna's cause of death and Dannielynn's paternity, and while headway has been made on both fronts (kind of), there are no answers yet.