Maybe celebs should start realizing that doing a MTV reality show in the early years of marriage is not a good idea. Dave and Carmen just split, poor Nick and Jessica couldn't make it and now the Barkers are finished as well. The cutest thing about them was their kids but I was never a huge fan of this show. Anyway, let's hope those kids turn out OK. People reports: 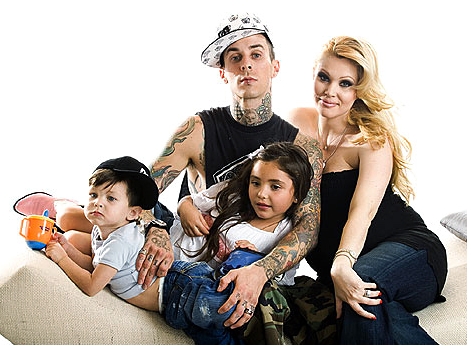 Through her publicist, Moakler tells PEOPLE, "My only concern right now is for the welfare and best interests of my children."