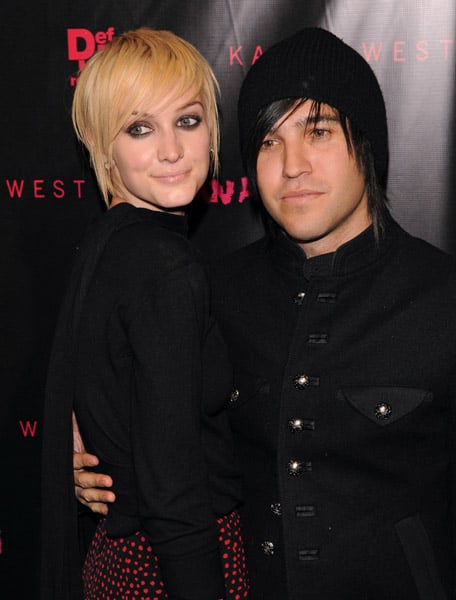 Update: A source from Ashlee's camp says she filed for divorce because Pete's behavior was just too erratic, and they're denying that any third party was involved. They also just released a statement which reads, "After careful consideration, we have made the difficult decision to file for divorce. We remain friends and deeply committed and loving parents to our son Bronx, whose happiness and well-being remains our number one priority. We ask that everyone honor our privacy as we navigate this next phase of our lives."

Breaking news — according to TMZ, Ashlee Simpson has suddenly filed for divorce from her husband Pete Wentz. The couple, who married back in 2008, are parents of 2-year-old son Bronx. It's a sudden split for the couple, who seemed so happy just this month. Stay tuned and we'll keep you updated on more news about this shocking breakup!

Cardi B
Cardi B Confirms She's Back Together With Offset: "It's Hard Not to Talk to Your Best Friend"
by Monica Sisavat 4 days ago