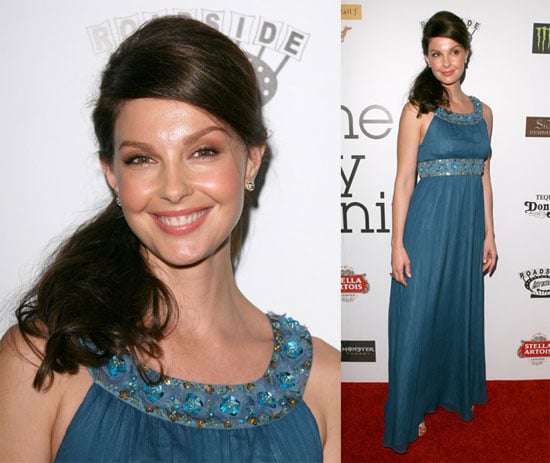 Here's someone we haven't seen for awhile, Ashley Judd! She came out for a screening of her new film "Come Early Morning" at the AFI Film Festival and then hit an after party in Hollywood on Thursday night. The film is about a 30-something year old Southern woman who searches for love through a series of one night stands. I hope she learns that's no way to find a man. Joking aside, Ashley looks great. We hope to see more of her! 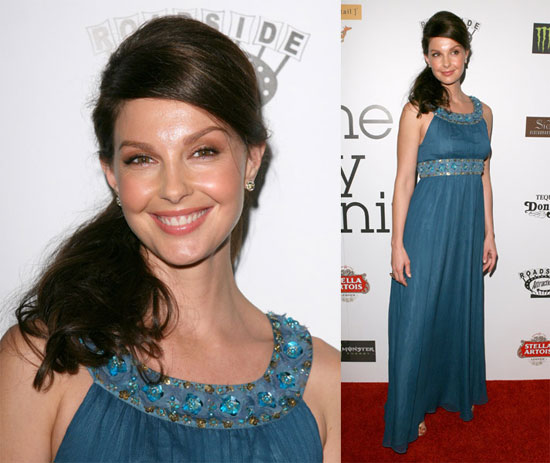 Previous Next Start Slideshow
Ashley Judd
Around The Web