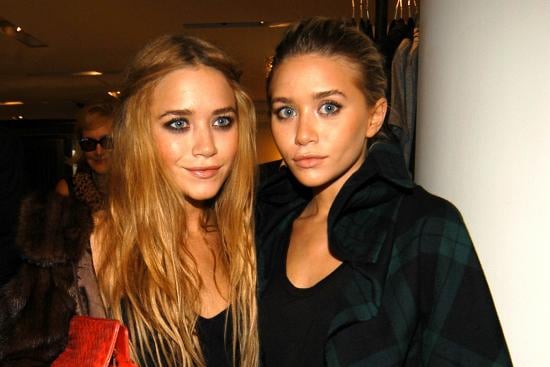 Do you like Ashley's latest look? Apparently it is part of her new line that she debuted at a Balenciaga party. MK was there to lend her sisterly support as she tested the waters. Things are still very hush-hush on Ashley's new world of fashion but FWD has some of the scoop. FWD reports: 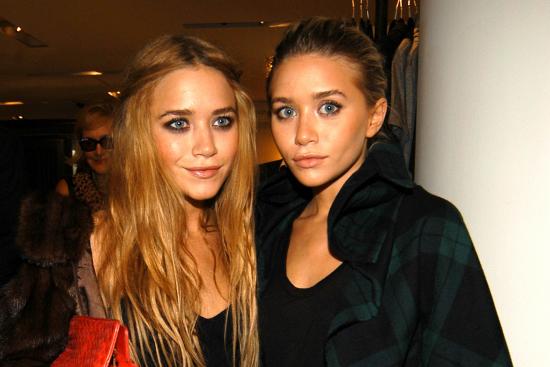 While celebrity guests attending the Balenciaga party at Barneys Friday night wore Ghesquière nearly head to toe, Ashley Olsen used the opportunity to test drive a piece from what The Daily has learned will be the name of her forthcoming line, The Row. Her cropped navy-and-forest-green plaid-printed jacket was a chic update on the carpetbagger look for which she and Mary Kate have become best known. While details remain under wraps, the voluminous little blazer looked a healthy contender for Ashley’s foray into the world of designer fashion.

More images of the twins so read more