Ashton's relationship may not be for sale, but he is talking about a few reasons why he loves being married to Demi. Ashton tells Details magazine he would rather work on being the purse to Demi's outfit rather than party with Diddy and the other boys. He is quickly becoming Hollywood's favorite family man. Here are some highlights: 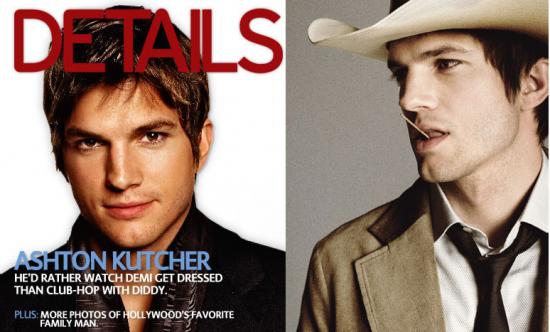 Previous Next Start Slideshow
Ashton KutcherDemi Moore
Around The Web

Ashton Kutcher
If You Have Never Seen the Original Punk'd, You Need to Watch It ASAP — Here's How
by Corinne Sullivan 4/10