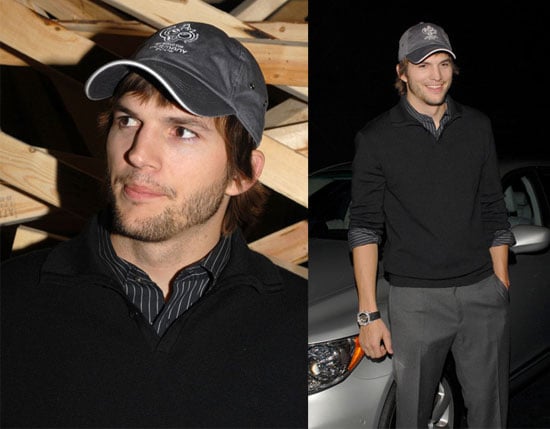 LL and Rumer Willis have become quite close lately and stepdaddy Ashton Kutcher is not so happy about their friendship. He's evidently been telling Rumer to steer clear of Lindsay. Ashton is very aware of Lindsay's lifestyle (as are we all) through pal Wilmer Valderrama. Here's more: 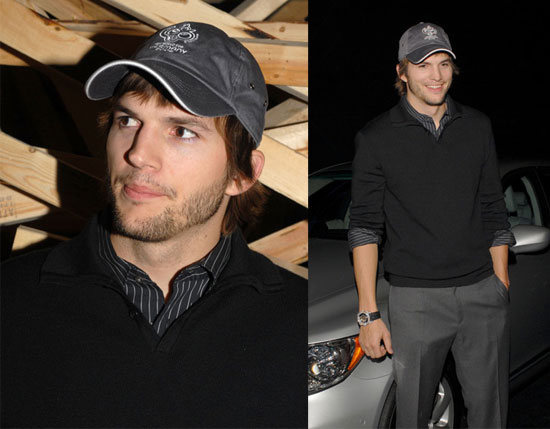 “Education is very important to Ashton,” a source tells the mag, “and he’s afraid Rumer will think partying is better than studying.

Rumer has been ignoring Kutcher’s advice, reports L&S, and “hanging out” with Lohan at every opportunity.

“Rumer can’t stop gushing about how cool Lindsay is,” a source told the mag. “Rumer feels honored by Lindsay’s attention.”

She's only eighteen years old, she should take it easy. Hopefully Rumer will listen to daddy Ashton and stop partying so much. Who knew he could be so strict - I love it! For more pics of Ashton, not looking at all like he's the father of an eighteen year-old just read more 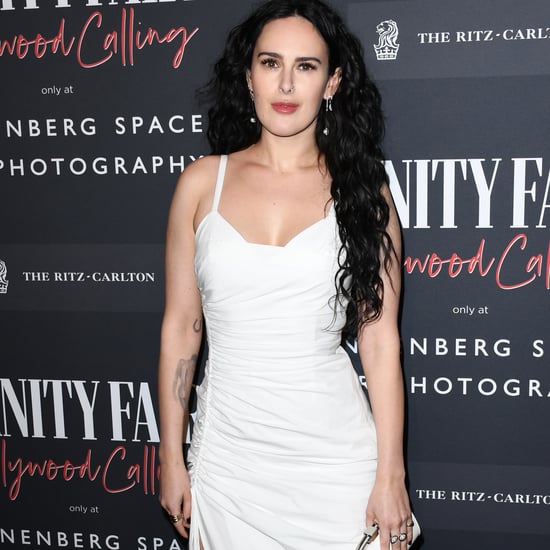