See All the Pics From the Emotional, Star-Studded BET Awards

Last night's BET Awards, held at the Shrine Auditorium in LA, were equal parts celebratory and reflective as the stars in attendance honored each other and paid tribute to Whitney Houston. Beyoncé Knowles looked stunning in Stéphane Rolland and was one of the evening's big winners, as was husband Jay-Z, who made a surprise appearance on stage. Jay and Kanye West took home a couple statues for their work together on Watch the Throne. Kanye's BET date, girlfriend Kim Kardashian, tweeted how proud she was of his "dope" performance. Usher brought the house down with his single "Climax," and D'Angelo made a big return, having not released new music in 12 years.

Perhaps the most memorable part of the evening, however, was the heartfelt tribute to Whitney Houston. Mariah Carey spoke about the legendary singer, and there was barely a dry eye in the house — including Beyoncé, who sang along as she cried — when Whitney's own mother, Cissy, took the stage. Monica also took part, singing "I Love the Lord," while Brandy shared a joyful rendition of "I Wanna Dance With Somebody" and "I'm Your Baby Tonight." Chaka Khan belted out "I'm Every Woman," and Whitney's Waiting to Exhale castmates joined in on the special occasion. Check out all the 2012 BET Award winners here. 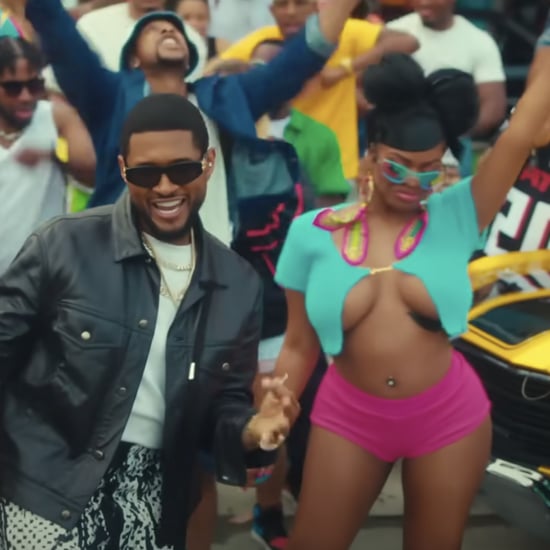