Milan Kicks Off Fashion Week With Supermodels Heidi and Bar

Dressed in a beautiful, white Roberto Cavalli gown, Heidi Klum joined Bar Refaeli, Lindsay Lohan, and an elite group at amfAR's Milano gala last night. The philanthropic celebration signals the start of Milan's Fashion Week and brought out a mix of designers, models, and stars. Guests were entertained with a duet from John Legend and Raphael Saadiq of Stevie Wonder's "My Cherie Amore." John was accompanied by girlfriend Chrissy Teigen, who watched from the crowd while he auctioned off two private performances that raised nearly $400,000 Euros for AIDS research. Heidi also took the stage to present Kenneth Cole with an award and later dined with friends and her Project Runway costar Nina Garcia. Lindsay Lohan made an appearance and posed for photos with Margherita Missoni and brothers Dean and Dan Caten of DSquared. The fashion world turns its attention to Italy in the upcoming days with Spring 2012 presentations coming down the runway from designers like Missoni, Alberta Ferretti, Gucci, and Dolce & Gabbana — stay up to date on all the latest trends with our Fashion Week coverage! 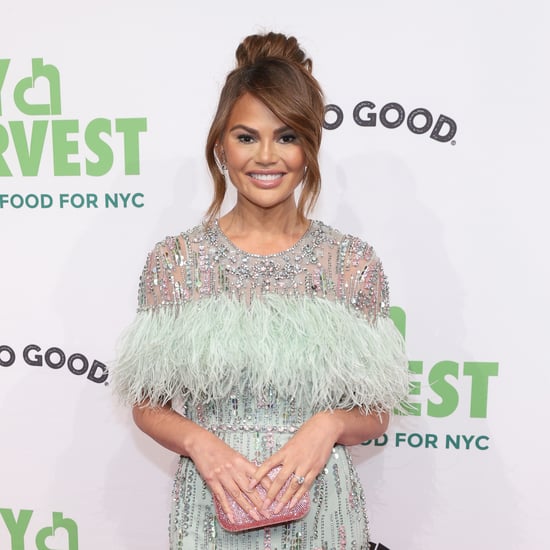 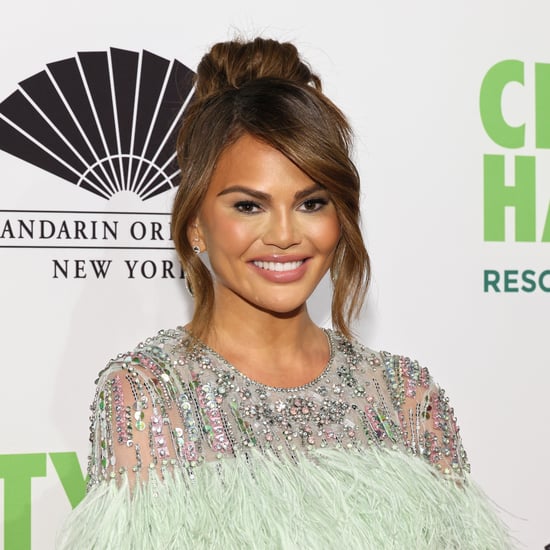