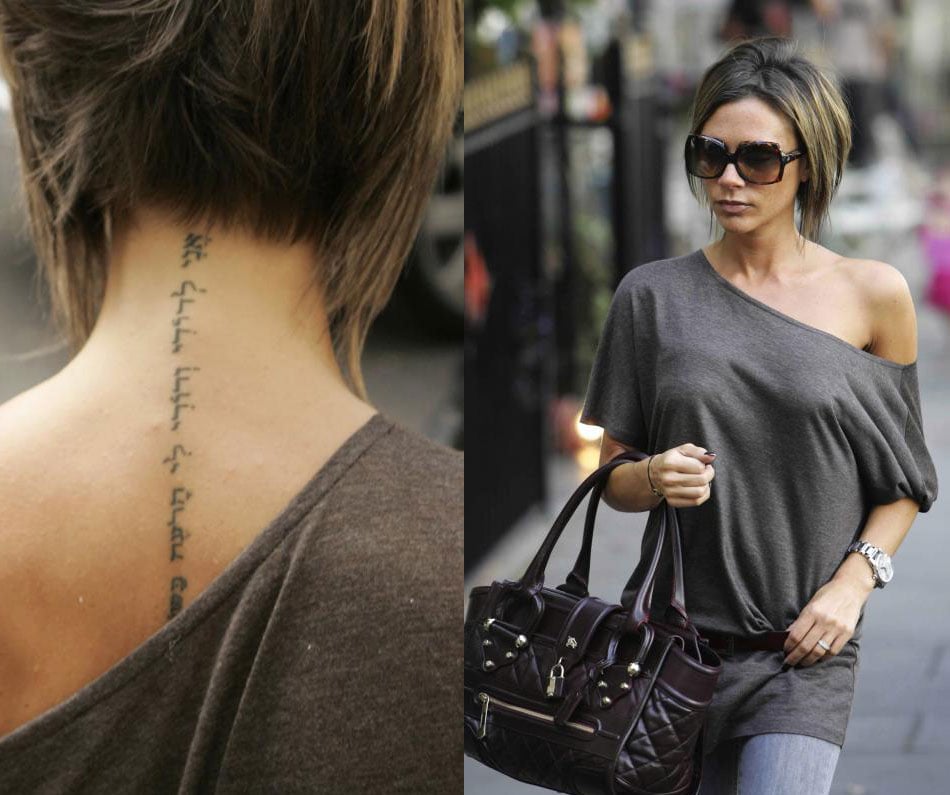 Will the Beckhams Be the Next to Meet Suri?

Tom has extended another exclusive invitation to meet baby Suri, this time to the Beckhams. However in true Cruise control form, a list of rules came with the invitation. Posh and David were honored to be asked, but shocked by the list. Here's more: "Apparently they can't take any photographic equipment, they're banned from touching Suri and they're not allowed to do any baby-talk around her.

"It will be very difficult for Victoria, because she just loves babies and is trying for a daughter with David at the moment."

The 'Top Gun' star is a devout follower of Scientology which does not allow cooing over babies as they believe it may effect their development.

Tom and Katie befriended the Beckhams at a football match last year. Former Spice Girl Victoria - who has three sons with soccer star David - reportedly gave Katie advice while she was pregnant.

We're still waiting to see if VF will really publish pictures of baby Suri. Like Posh's bag? Check out FabSugar to see who made it. In the meantime, lots more pictures of Posh still without her famous extensions which shows off her latest tattoo. She sure is loving the one shoulder shirt look. Just read more