On Friday, reality-star-turned-President Donald Trump signed an executive order that indefinitely bans the United States from accepting refugees from predominately Muslim countries. Celebrities and politicians alike were quick to criticize the dangerous and discriminatory ban, and protests immediately broke out all across the nation. Among the massive crowds of people marching in NYC, two very familiar faces stood out: Bella and Gigi Hadid. The supermodel sisters made their feelings on the issue known with a pair of Instagram photos, which show them holding up a sign reading, "We are all Hindus, Buddhists, Muslims, Atheists, Christians, Jews," while marching with friends. Up until now, Gigi and Bella had yet to be very vocal about their political affiliations, but with criticism mounting against celebrities who remain noticeably silent on important issues like these, it looks like they finally decided to take a stand.

Parenting
Allyson Felix on Raising Her Daughter: "I Want to Expose Her to All the Right People and Cultures"
by Murphy Moroney 14 hours ago 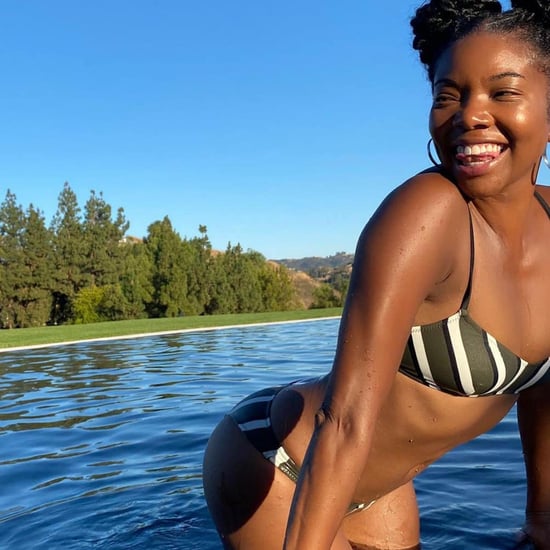