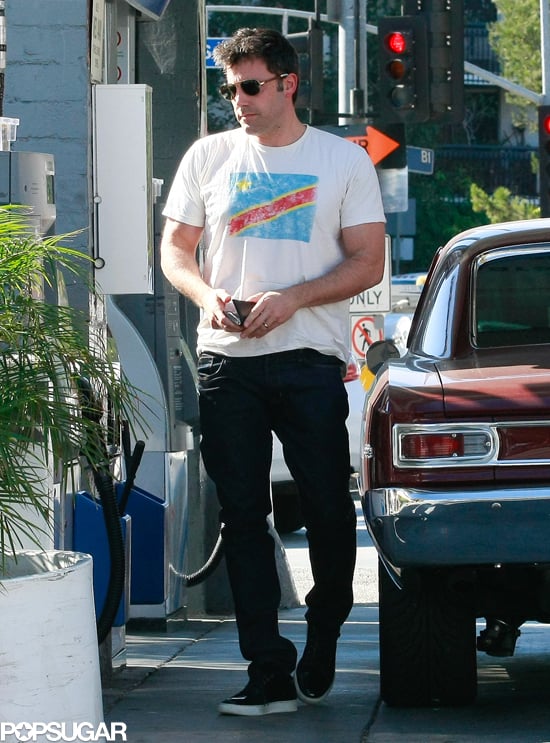 Ben Affleck displayed the fruits of his intense Batman training labors when he stopped by a gas station in LA yesterday. Ben has been working out two hours a day as he prepares for the upcoming Man of Steel spinoff, Batman vs. Superman, and his arms are already looking superhero-worthy to us! However, before Ben gets started on his iconic role, he has a slate of other high-profile flicks to prepare for, including the highly anticipated film adaptation of Gone Girl, which will costar Rosamund Pike and be produced by Reese Witherspoon. Both Gone Girl and Batman vs. Superman are expected to hit theaters in 2015. 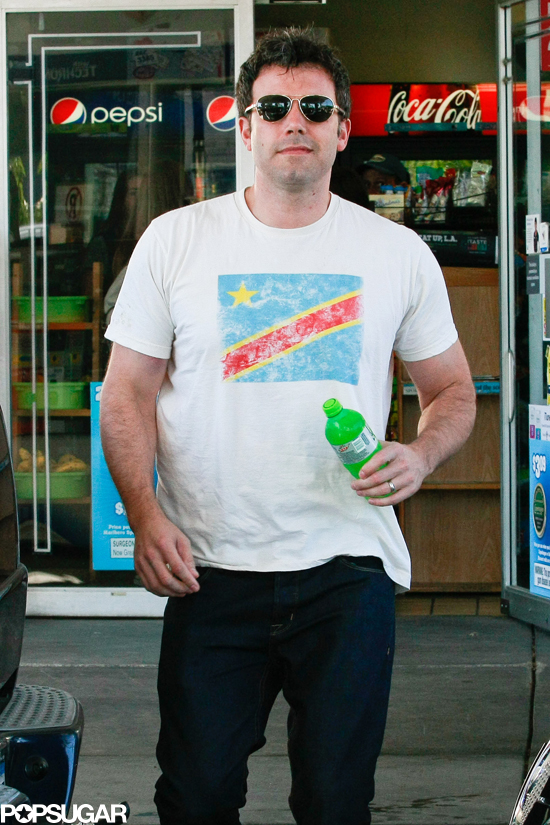 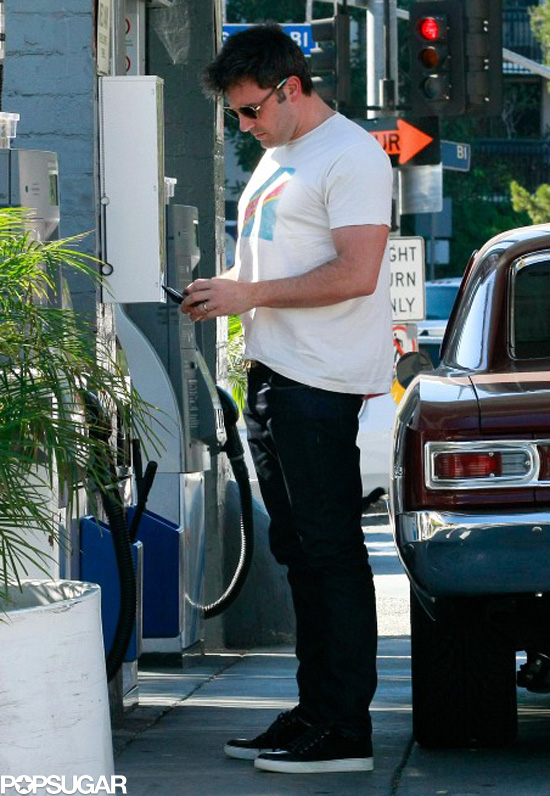