Move over, Christian Bale: Ben Affleck is about to slip on the batsuit! Ben Affleck will reportedly play Batman in the upcoming Man of Steel sequel where Superman will face off against the Dark Knight. The project was first announced by director Zack Snyder at Comic-Con back in July, leaving fanboys and fangirls everywhere wondering who would play opposite Henry Cavill, and now we have our answer. This isn't the first time Ben has tried his hand at the superhero thing, though Daredevil wasn't exactly a box office hit. Unfortunately, we'll have to wait until July 2015 to actually see Ben in action, but how do you feel about this casting? 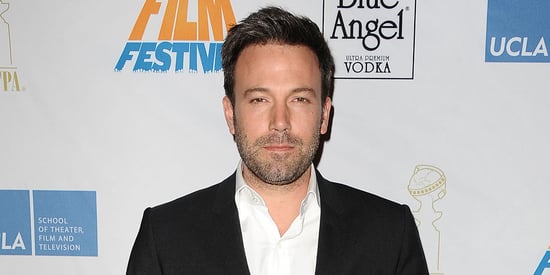