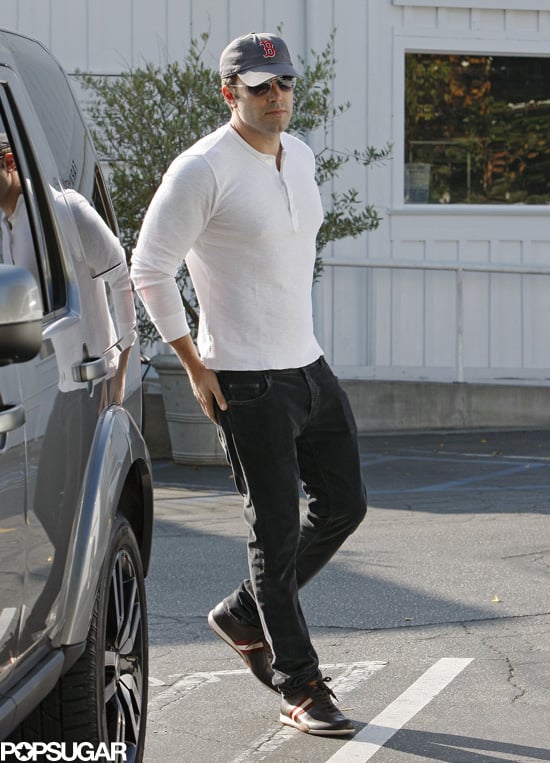 While fanboys may be on the fence about Ben Affleck getting cast as Batman in the upcoming Man of Steel sequel, the star is looking more and more superhero-ready to us. Ben's been putting in some extra hours in the gym to bulk up, and he showed off the fruits of his labor in a tight shirt yesterday. The actor recently admitted that he was initially "reluctant" to take on the Batman role but that he's excited for director Zack Snyder's vision of Batman as being older and "tired."

Of course, Ben isn't just focusing on his superhero chest. The actor-turned-director also revealed that he is excited about the new TV drama he is producing, The Middle Man, as "television is clearly the best place to see dramas now," adding that he casts most of his movies "from people on great television shows." Ben also revealed that Game of Thrones is his current TV obsession, along with Homeland and Downton Abbey. 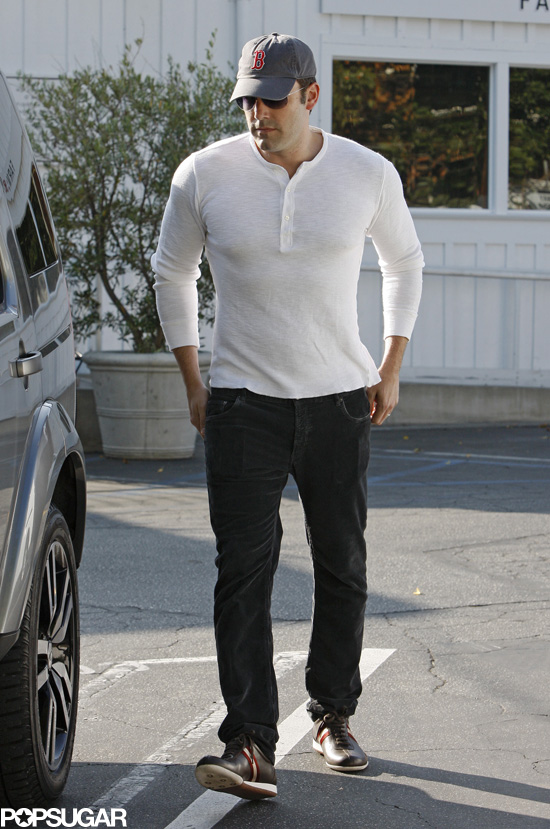 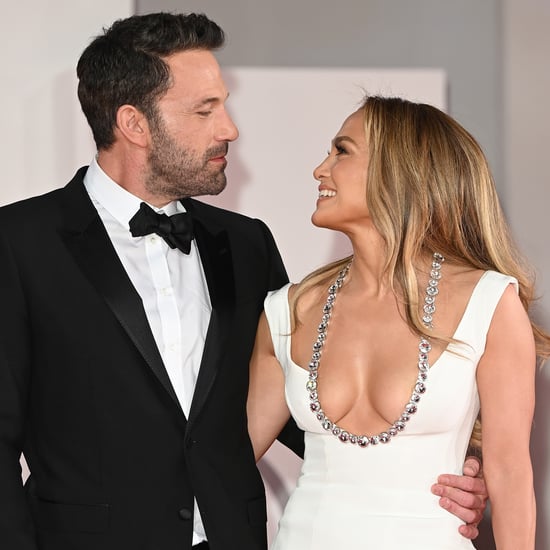 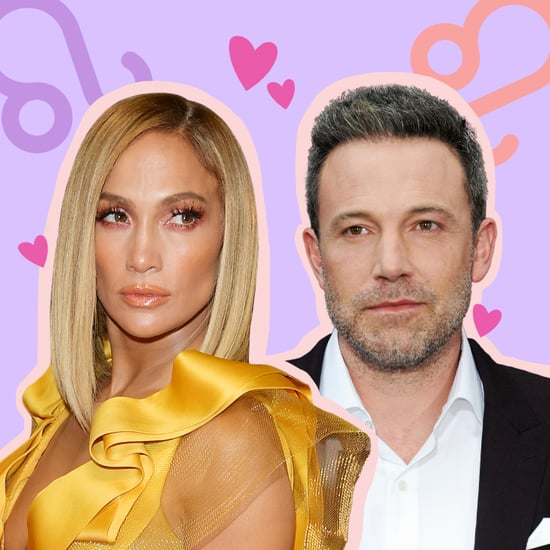 Astrology
Lovescope: How Jennifer Lopez and Ben Affleck's Zodiac Compatibility Brought Them Back Together
by Jasmin (Esoteric Esa) Alejandrez-Prasad 2 weeks ago