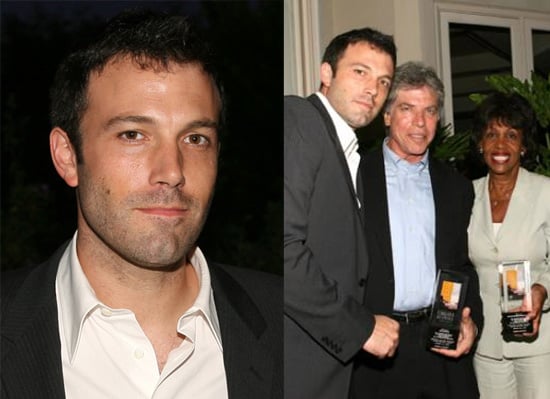 Ben really is growing up and turning into quite the family guy. We told you to expect to hear more gushing from Ben about his life as a parent and husband now that he's making his big comeback. Well, here's more. He says that playing superman George Reeves in his upcoming movie Hollywoodland helped him realize what's important in his own life. Ben said this of Reeves: 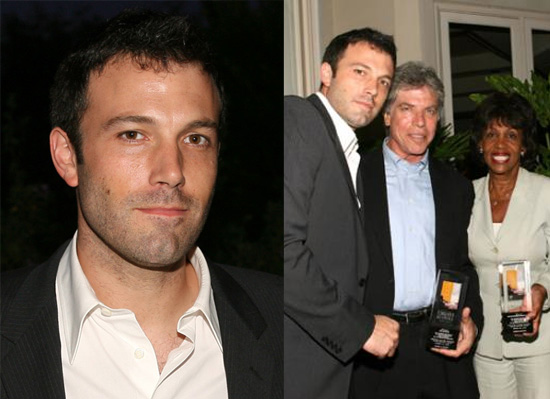 "He was an iconic guy because of who he played but he died tragically. What he had was never enough. You need to learn there are far more things to make you happy, like a wonderful wife and child. I'm lucky I was able to see the hollowness of fame. Family's what really matters."

Red Carpet
Sorry, Ben, but We Can't Stop Staring at J Lo and Her Ab-Baring Hervé Léger Outfit
by Perri Konecky 1 week ago