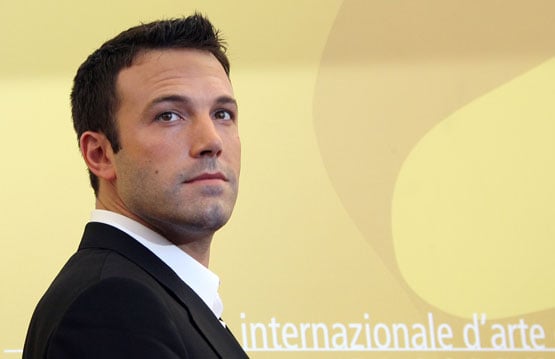 And by that we mean "comeback." Ben is in Venice to promote Hollywoodland which has received excellent buzz. Reports are saying this is his comeback role but he says, "I never use the 'c'-word -- it's impolite." This movie is a perfect role for him because it allows him to talk about the downside of fame and no one knows this better than the man who began the now popular combo names like Bennifer. Here's more from Ben: 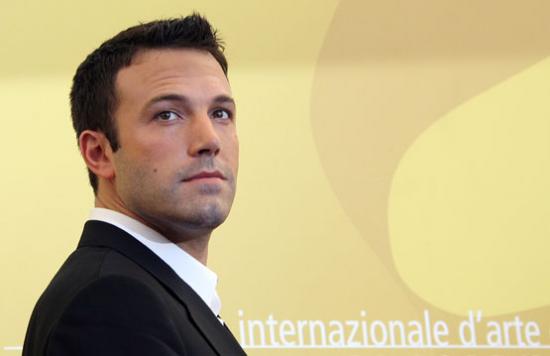 "Nowadays ... people pay attention more and more to actors' private lives or personal lives or even the most mundane aspects of their every day lives in a kind of parallel track alongside their movies," said popular tabloid target Affleck.

"Even the movies sometimes become incidental pit stops or commercial breaks in the soap opera of their life. I think that is bad for the actors, definitely, because it makes it difficult to suspend disbelief when you go and see their movie."

He called fame "just the dance you have to dance."

Celebrity Hair
From Loose Waves to Tight Braids, The Last Duel Is Filled With Tiny Beauty Details That Tell a Larger Story
by Samantha Sasso 3 days ago

Red Carpet
Sorry, Ben, but We Can't Stop Staring at J Lo and Her Ab-Baring Hervé Léger Outfit
by Perri Konecky 2 weeks ago