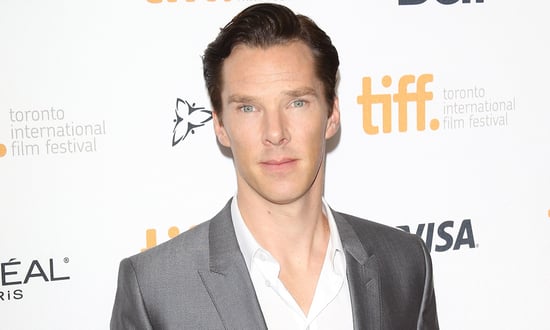 Benedict Cumberbatch will dominate theaters this Fall with roles in four upcoming films, including The Fifth Estate and August: Osage County. But did you know the Emmy-winning Sherlock has a crazy past? During an interview with The Hollywood Reporter, Benedict confessed that he once was abducted, prompting us to ask: what else don't we know about him?! We put on our Sherlock caps and came up with some curious information.