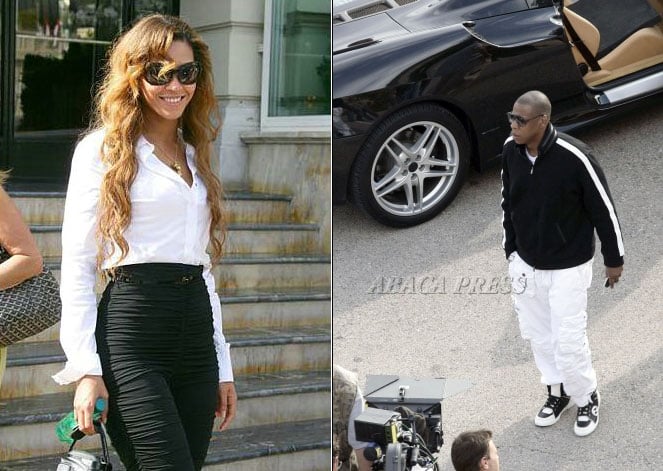 Beyonce and Jay-Z do Monaco

Looks like summer isn't quite over yet. Beyonce and Jay-Z are spending some time in Monaco while Jay shoots his new music video, and B catches up on a little retail therapy. Jay-Z's big return from retirement may not have shocked as many people as planned due to a few very big mouths. TMZ reports: 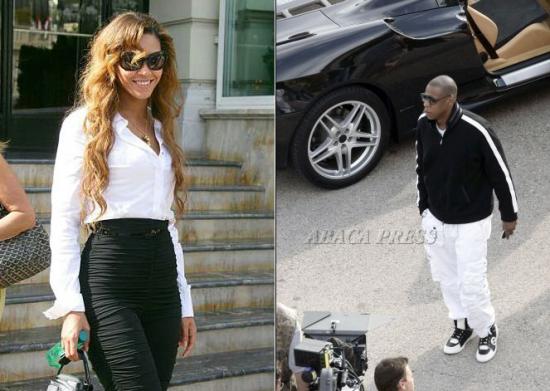 Jay's first solo album in three years, "Kingdom Come," will be released on November 21. While his surprise return to music may have shocked the masses, music junkies saw it coming from miles away, especially after stars like Timbaland, Kanye West and Pharrell Williams all opened their mouths about being involved with the project. But they aren't the only artists expected to show up on the highly-anticipated album- Dr. Dre and Chris Martin of Coldplay may also lend a hand.

Check out Jay's very expensive toys and Beyonce dressed to impress. I wonder if she'll hop over to London for their Fashion Week. Lots more pics so read more

Previous Next Start Slideshow
Beyoncé KnowlesJay Z
Around The Web