Lauren Conrad spent the first half of her year lounging on the beach with her pals from The Hills, but their time together was short-lived as she ended her work on the show early in the Summer. Things carried on with new narrator Kristin Cavallari, but you guys couldn't muster the same enthusiasm for the program once LC left. Life for Lauren after MTV definitely hasn't been dull — she designed a fashion line for Kohl's, continued her work with Avon, and penned her first in a series of best-selling novels, the big screen-bound LA Candy. Lauren is still able to spend time alongside her own BFF Lo Bosworth, with shopping trips, red carpets appearances, and more fun together. The absence of cameras from LC's life also means she's able grow her relationship with Kyle Howard away from any reality TV cameras. 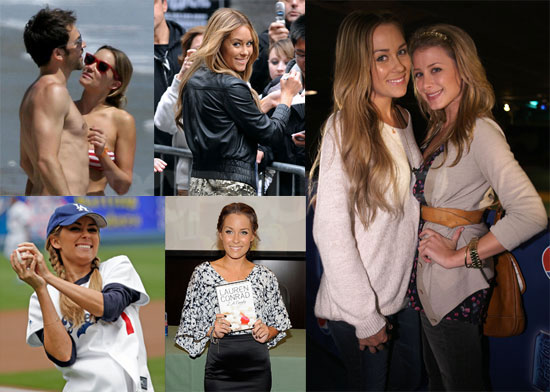