On June 25, word came out that Michael Jackson had been rushed to an LA hospital after suffering cardiac arrest. News broke that afternoon that the episode had been fatal. 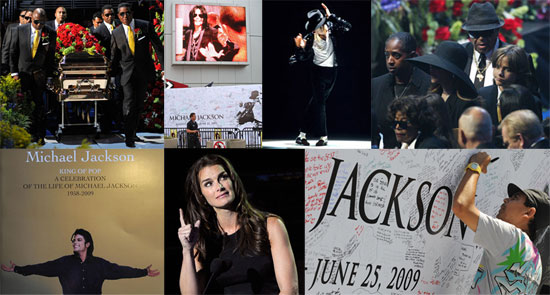 As speculation surrounding the cause of his death arose, friends and loved ones reacted to the tragedy and looked back on his legendary career. His LA memorial service brought out the brightest stars as well as many of Michael's long-time friends. Thousands of his adoring fans, meanwhile, sent out thoughts and prayers to his family, friends, and children from around the world. The outpouring of love and support was remarkable. Michael was finally laid to rest months after his passing in a LA memorial garden. Concert footage from the preparations from his never-performed shows in London were turned into a film, This Is It, which went to the top of the box office after being celebrated by the Hollywood community at its LA premiere. His influence as the King of Pop will not be forgotten — rest in peace, Michael. 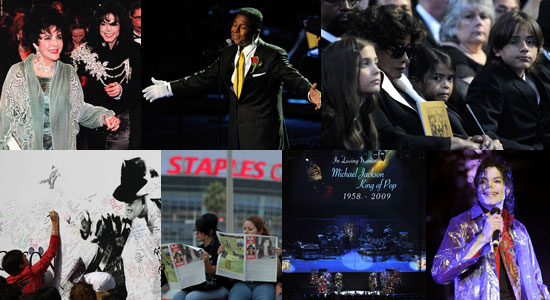 Image Sources: WireImage and Getty
Michael Jackson
Around The Web