Chris Daughtry is still going strong with his debut album, Daughtry, which is rocking the Billboard charts in the No. 2 spot. Needless to say, we were thrilled to sit down with him before the FOX Billboard Music Awards, which air tonight live from Vegas.

Chris was laid-back and charming, nursing his Monday morning coffee and telling us about his stay in Vegas in his soft Southern drawl. Tonight he'll be presenting the award for Male Country Artist of the Year; he's rooting for Tim McGraw because he wants to hand him the award. He was also excited to see Boyz II Men, saying they were an early influence on him before he discovered rock.

Of his rock-oriented debut, Chris told us: "I didn't want to be a solo artist. I didn't want to have the typical album coming out of American Idol." For his band name, he simply went with his last name, a la Bon Jovi. Early next year, he'll be kicking off a national tour in support of the album, but until then, he just wants to be home for the holidays and spend some quiet nights at home playing Scattergories. Sounds great to us - check Chris out tonight on FOX at 8/7c! 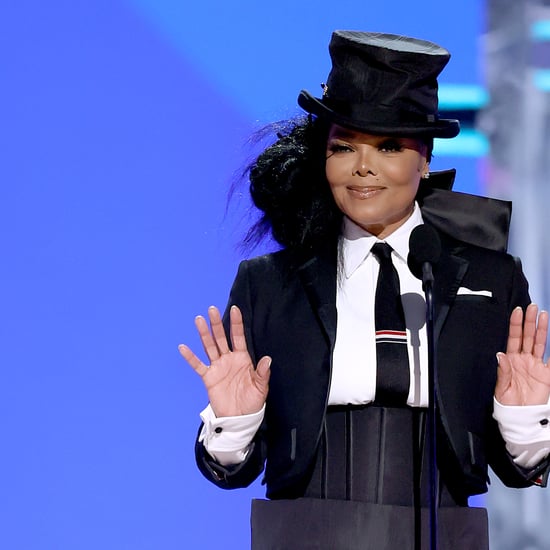 Teyana Taylor
Is It Just Me, or Is Teyana Taylor's Billboard Hairstyle a Nod to TLC's "No Scrubs"?
by Ariel Baker 5/16