Leighton Meester didn't look quite like an overjoyed blushing bride as she ran into the streets shooting a wedding scene on the set of Gossip Girl in NYC on Monday evening. Leighton's character Blair Waldorf appears to have chosen a strapless gown and sparkly tiara for her own royal wedding, though perhaps it's one of her character's frequent dream sequences instead of her actual big day. Blair faced yet another emotional crossroad during last night's "The Big Sleep No More" episode and despite an advancing pregnancy she's yet to show much of a sign of a baby bump in her fashionable outfits. We're still yet to see what happens with Blair and her men — Louis, Chuck, or Dan — though in her actual life Leighton manages to largely stay out of any public drama.

Blake Lively
Blake Lively Is Wearing Shorts in Winter — Did She Do It For the Gossip Girl Reference?
by Sarah Wasilak 3 weeks ago 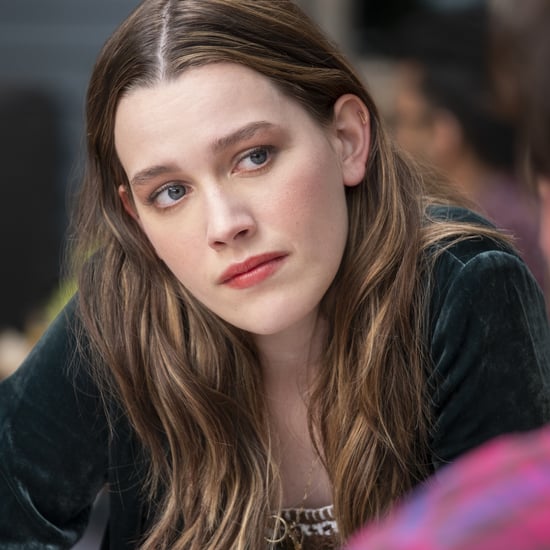 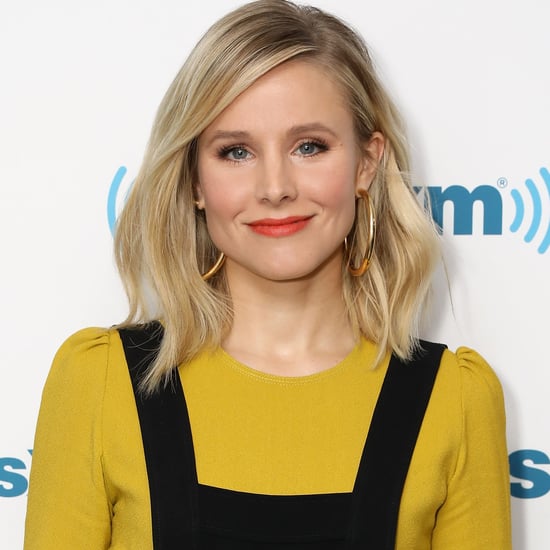