Blake Lively arrived to the Gossip Girl set in Manhattan yesterday and met up with her costars Leighton Meester and Ed Westwick. The Upper East Side gang is back to work filming the final 13 episodes following a short hiatus. During the break, Blake and boyfriend Ryan Reynolds visited her sister Robyn in LA while Leighton stopped by a radio station in Vancouver and caught a Black Keys concert.

With their primetime series coming to an end, Blake, Leighton, and the rest of the cast are turning their attention to other projects. Blake recently promoted her role in Oliver Stone's Savages, and now she's starring in a fragrance campaign for Gucci Première. Leighton has The Oranges due out in November in addition to working on new music with her band. As for the guys, Chace Crawford is prepping to star opposite Katie Holmes in Responsible Adults, while Penn Badgley can look forward to showing off his vocal range in the upcoming biopic Greetings From Tim Buckley. 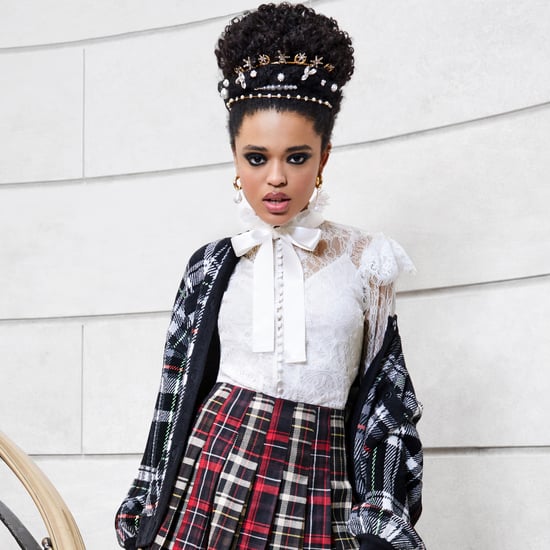 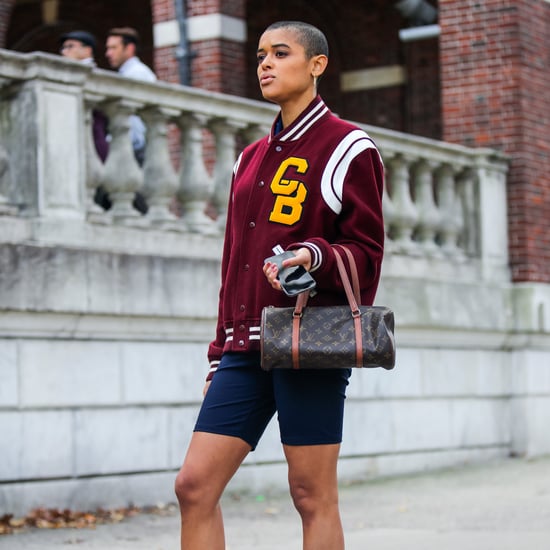