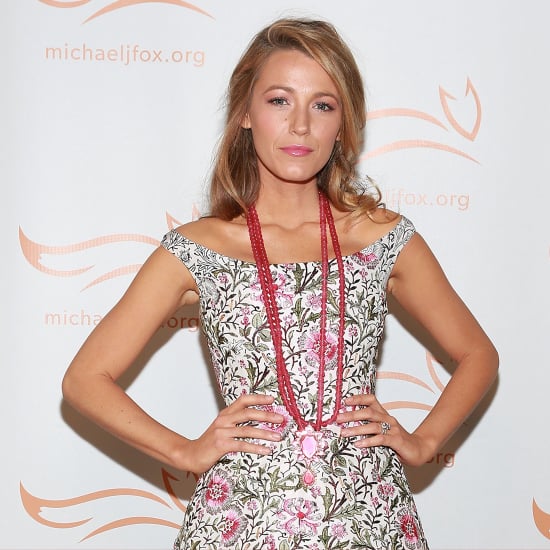 Blake Lively spilled all in a recent interview with New York Magazine while promoting Gucci's Premiere fragrance, for which she is the face. During the sit-down, Blake touched on everything from pixie cuts and her personal scent to her rumored new lifestyle site and marriage to Ryan Reynolds, even confessing that she has a secret Pinterest account where she stores "pictures of Ryan."

Here are some of the most surprising — and random — quotes from Blake Lively's New York Magazine interview:

Celebrity Couples
Miley Cyrus Reflects on Her Marriage to Liam Hemsworth, and It's Utterly Heartbreaking
by Kelsie Gibson 10 hours ago

Billie Eilish
Like Clockwork, Billie Eilish Does the Same Interview For the Fourth Year in a Row
by Monica Sisavat 3 days ago