Blake Lively and Salma Hayek were a pair of stunning visions at their LA premiere of Savages on Monday evening. Blake channeled Old Hollywood in Zuhair Murad gown, while Salma showed off her curves in green. The two ladies were joined by their costars for the Oliver Stone drama, including Taylor Kitsch, Mary-Louise Parker, and Emile Hirsch. John Travolta and his wife, Kelly Preston, also hit the red carpet together, not showing any signs of stress despite all the recent drama surrounding their family. Blake was without her man Ryan Reynolds, though the two are going strong and were spotted shopping outside NYC together last week. The actress will soon be starting work on her final season of Gossip Girl, but she's already lining up her next high-profile projects: this week Blake was named the face of Gucci fragrance. 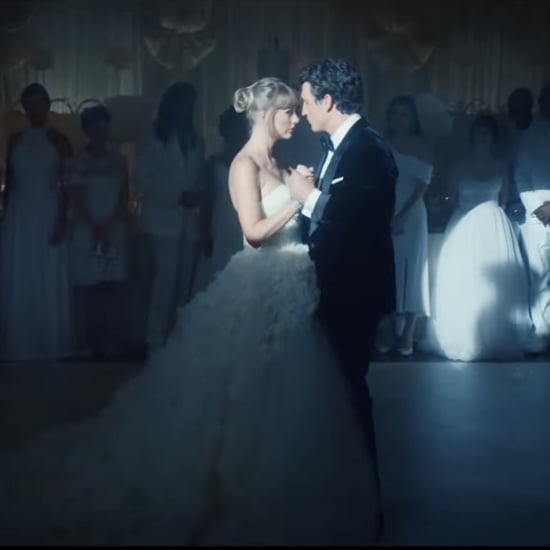 Music
Taylor Swift Drops New Video For "I Bet You Think About Me" Starring Miles Teller, and We're Shrieking
by Princess Gabbara 11/15/21 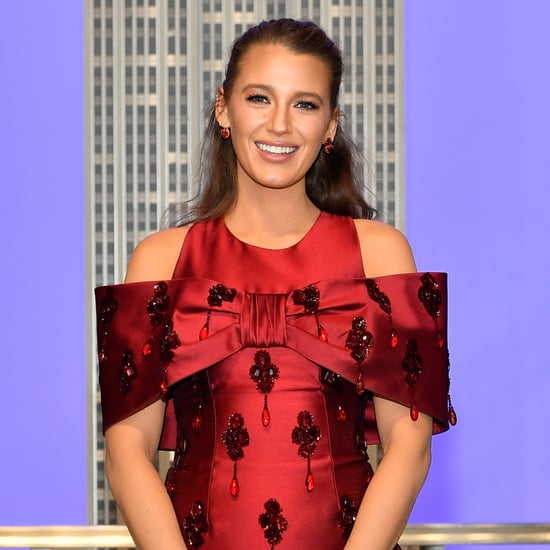 Blake Lively
Excuse Me, Did Blake Lively Just Admit She Painted Her $1,000 Heels With Nail Polish?
by Yerin Kim 11/10/21