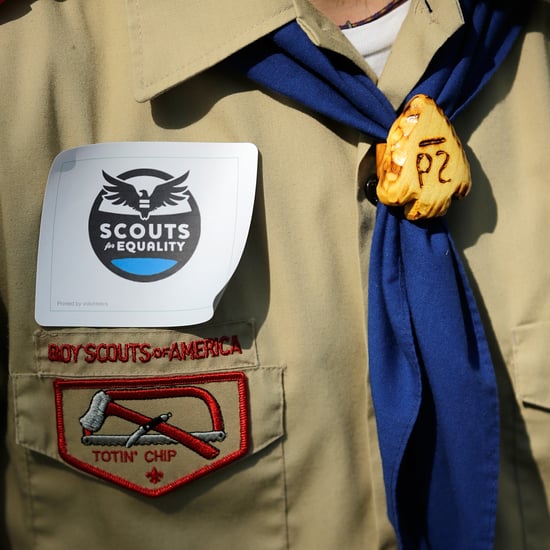 It's a historic day for the Boy Scouts of America, which just decided to welcome openly gay boys to its ranks. A group of over 1,400 leaders voted 60 percent to lift the ban, which was rooted in the pledge. It states that scouts must be "physically strong, mentally alert, and morally straight." The new policy, which goes into effect on Jan. 1, 2014, does not apply to troop leaders, who are still prohibited from being openly gay. Even so, the move toward inclusivity will be welcomed by the gay community and its allies. But it does not appear the organization was moved by a dedication to gay rights. A statement from the Boy Scouts read, "The Boy Scouts of America will not sacrifice its mission, or the youth served by the movement, by allowing the organization to be consumed by a single, divisive, and unresolved societal issue." 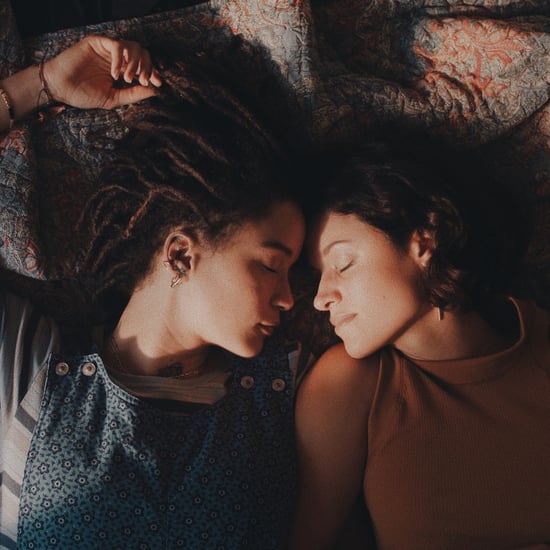