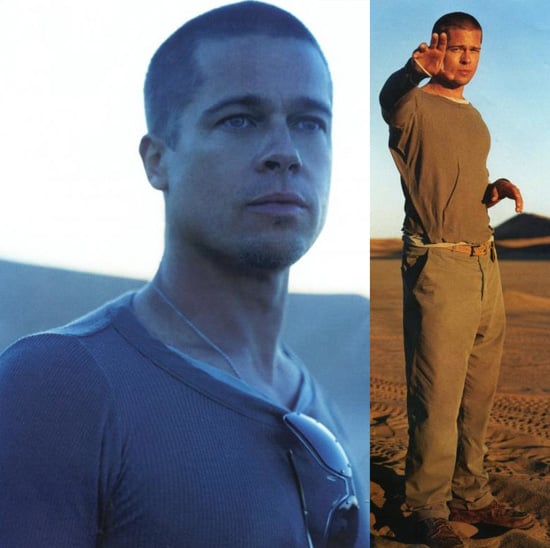 Is Brad's Mission to Replace Tom?

Rumors are flying that Paramount wants Brad to star in the next Mission Impossible movie, after they dumped Tom. If this is true, it will make Brad the highest paid actor in history. Maybe this is why Brad and Angelina were looking so happy for their date night last week. Here's more: 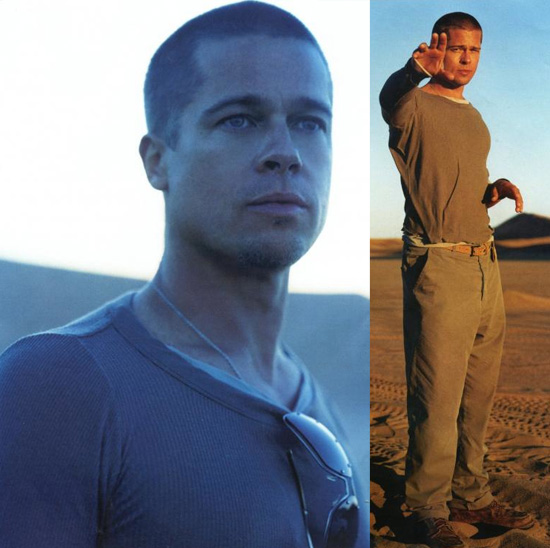 They're considering a brief mention, saying Hunt retired to live a safe life with his new wife.

"They're set on Brad taking over as a gutsy new head operative who puts together his own unique team of specialists."

Sources say Paramount is prepared to do whatever it takes to get Pitt on board, and is even willing to make him the highest-paid movie star in history, with a salary topping £21 million.

They say that with Cruise now off the lot, Pitt - whose production company Plan B is based at Paramount - is clearly the biggest star with a deal at the studio.

"Everything's being kept top secret, but they're offering Brad a deal no one could possibly refuse. There's no doubt, this would make Brad Pitt the biggest and highest paid star in the world."

So it sounds like Tom might not be the only one benefiting from the Paramount breakup. I am a bit surprised they would just write off Ethan Hunt like that but I guess the delays from MI3 and the recent break up between Tom and Paramount leave the franchise in limbo. Can Brad step in and save it? Lots more pics of Brad looking hot for Esquire so read more

Previous Next Start Slideshow
Tom CruiseBrad Pitt
Around The Web