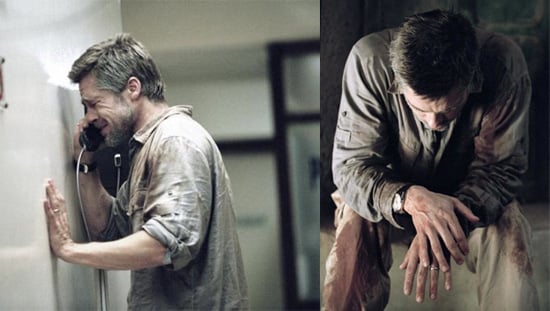 You would think that going from zero kids to three in under a year would be enough for Brad, but apparently he is not stopping there. Inspired by this year's World Cup he is going for a soccer team's worth of children! He told the Mirror that he wants three, maybe even six, more kids Here's more: 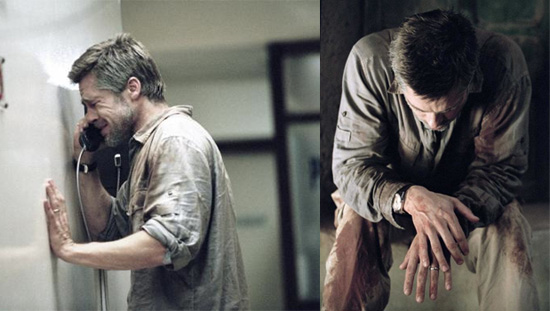 His love for his children is matched by his passion for football. Fired up by the World Cup, The Ocean's 11 star wants more kids - so he can have his own Pitt's 11 team.

"I'm not joking around," he says. "I have three kids now and next year I'll have six. Nine. We're looking for a soccer team. I want to compete in the next World Cup."

Well since he enrolled Maddox in David Beckham's soccer clinic and he and Angelina are already talking about more kids, Brad may very well be on his way to the World Cup!

But will he give up movie making for soccer coaching? Let's hope not because he is looking hot in the latest stills from Babel, so let's keep 'em coming Brad! A few more pics of Brad in Babel, so read more