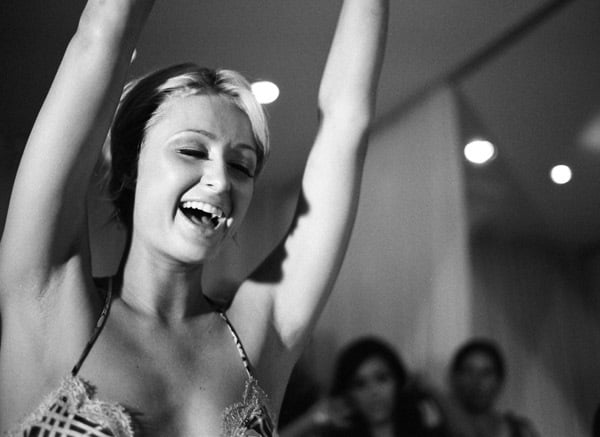 Paris seems to have the same work ethic as Ms. Lohan. A co-star from her straight to video film Bottoms Up says, "I don't think there's any talent there. My biggest problem with Paris was that she was always late on the set . . . It became very annoying . . . Everyone gets tired. By the time Paris finally showed up, she was usually coming from a party . . . She never memorized her lines. So now, not only does she show up late, but on top of it she didn't have her lines ready to go. It was a very long day working with Paris." 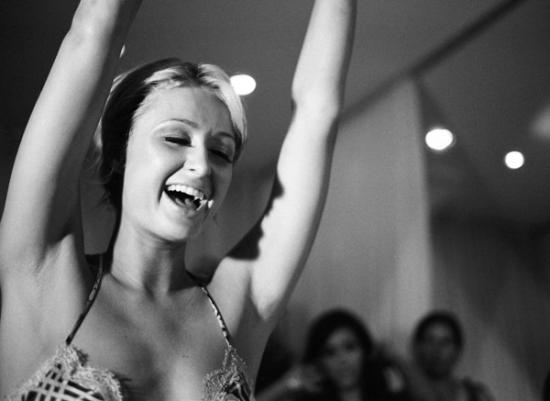 Is this really shocking news to anyone? More pics of Paris partying and promoting her album so read more